Home » articles » Doc Straw and the Scarecrow: Get On By – Single Review 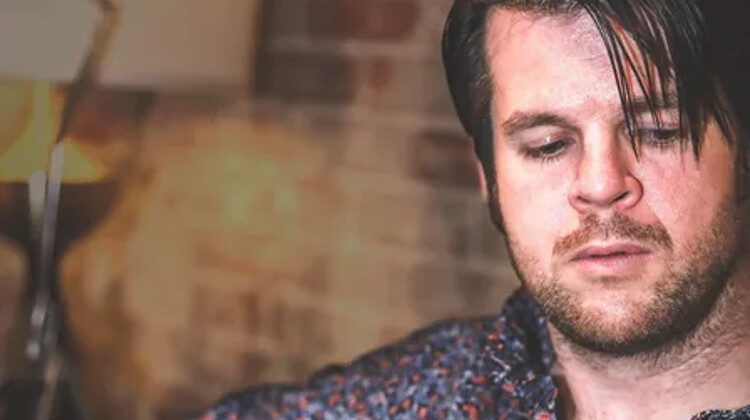 Doc Straw and the Scarecrow release an honest, country-folk ballad that draws on personal experience against settled rhythms.

Virginian Southern Rock ‘n’ Roll artist Doc Straw & the Scarecrows really know how to set the scene and probe the mind through lyrics. Track Get on By was written by singer and guitarist Mike Straw after a 3-hour conversation with his sister and gives us an insight into the thoughts that were going through his head at the time.

Kicking in with a country-laden guitar sound, we’re thrown straight into Straw’s innermost thoughts as he contemplates past instances of insecurity and dark thoughts: “When the demons get the best of me the worst of me comes round, and I say the things i never thought that i would say aloud.”

The gently strumming guitar and pleasant rhythm is cleverly contradictory to the lyrical content, with a breezy nature that hides the underlying tone of malice. This country-folk ballad gradually grows in stature as bass is added and backing vocals are made more prominent, allowing for the chorus to take on a less menacing role. The simplicity of the track allows the lyrics to really be taken in by the listener and contemplated with harmonics entering the fray at times to create an almost angelic sincerity.

The track really takes a turn about half way through when an electric guitar solo takes over against harmonica and drums filling out the sound and turning it into a different beast entirely. For some, this may be a little jarring compared to the gentle nature beforehand, but the track still manages to keep its form against the added energy. It also ends in an abrupt manner, which maybe could have been handled a little more delicately.

Get On By is a thought-provoking step into Mike Straw’s mind, and he’s not afraid to hold back. The gentle, musical flow of the first half is woken up by the energy of the multi-layered second half, and although it could have been a more settled piece with a more serene path, the more energetic and layered sections really do help understand where the lyrics are coming from.