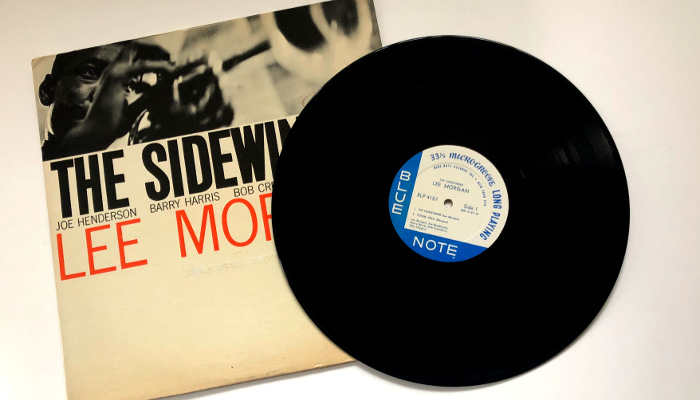 Welcome to the second instalment of Digging for Gold. This is a monthly column that will discuss the availability of records in bargain-type environments, and chronicle some personal finds of my own each month.

Last month in Digging for Gold, we saw how persistence can pay off while record hunting. I made several stops at local garage/yard sales with minimal results, and on the last stop of the day, great bargain records emerged! Often, that is how it plays out…although my best find of this month was exactly the opposite, scoring on the first stop of the day.

A city near me was to hold a city-wide garage sale for a weekend. A city-wide garage sale is simply a city-sanctioned sale, where homes are able to set up their sales and have them marketed by the city. This usually results in a large number of sales, and nice crowds of shoppers and bargain hunters. With this can bring opportunities to find great records, especially if you are on the road early.

Generally, the sales open at 10 am, but some may elect to let customers in earlier. The night before, I was driving home from a friends house and noticed a sign in a yard that showed a 9 am opening time for the next morning. I thought that would be a good place to start, as most shoppers were planning for 10 am and wouldn’t know that this one was opening early. It’s a long shot, of course, as the great majority of these locations do not have records available, but this was as good a place as any to begin the day of searching. 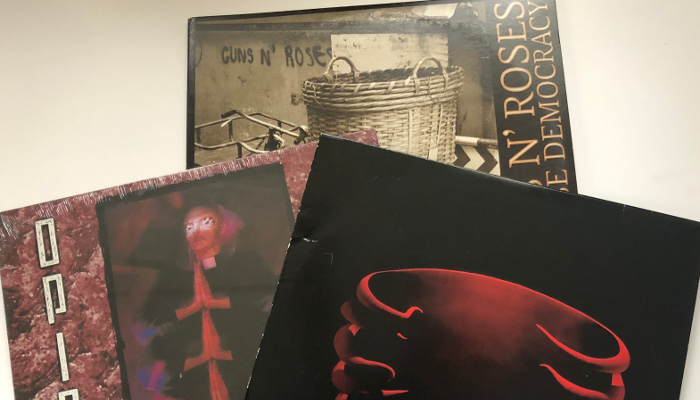 I pulled up to the house right at 9 am and made my way to the merchandise. Almost immediately, two large crates of records caught my eye…and also a gentleman already flipping through one of the crates. I went to the crate that wasn’t being flipped through and had a look. I pulled a few nice original pressings from the bin; Dokken, Tom Petty, Marvin Gaye, The Who, etc. While digging this crate, I couldn’t help but glance at the other crate the guy was perusing and watched him flip past a few very good records. I asked the guy if he wanted to flip through the crate that I was in, and he replied “Are there any Beatles records in there? That’s all I’m looking for.” I told him that I didn’t see any, but he is welcome to have a look as I am finished. Happy to hear that he wasn’t interested in anything from the crate that he was digging, I jumped over and at the same time asked the homeowner what they were asking for the records. “Two Dollars each…but if you buy a bunch I’ll give you a deal.”, he replied. I then started pulling records out of this crate at a feverish pace, while two other customers glanced over my shoulder, clearly disappointed that I beat them to the sale.

I ended up with 27 records at that stop and ended up paying around $1.75 USD per record. Some of the titles that I pulled from the second crate: Tool – Undertow, Tool – Opiate (Sealed), Lee Morgan – The Sidewinder (Blue Note Pressing), and Guns ‘N Roses – Chinese Democracy, just to name a few.

July looked like it would be a slow month for crate-digging as I hadn’t had much success for most of the month, but my persistence paid off with a solid haul. I don’t find original Blue Note pressings often these days so that Lee Morgan record was a welcome addition to my collection! I’ll be back at it in August… check back on Vinyl Chapters for the next instalment. Until next month, good luck in your searches and keep Digging for Gold!