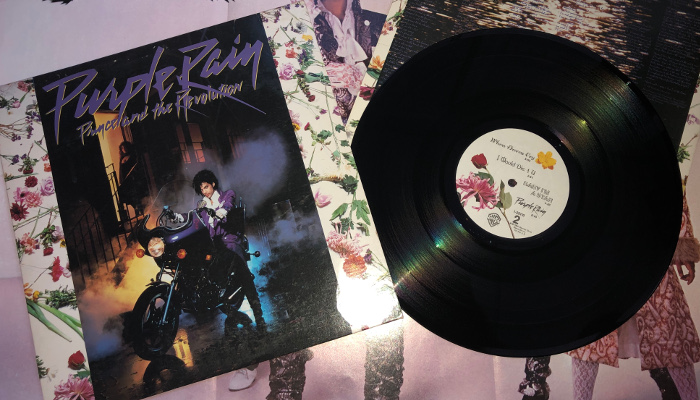 Welcome to the first instalment of Digging for Gold. This will be a monthly column that will discuss the availability of records in bargain-type environments and chronicle some personal finds of my own each month.

With the growing popularity of vinyl records, obviously, that means more people are looking for vintage wax. Thrift Stores, Flea Markets, Yard/Garage/Estate Sales, and even record store bargain bins now attract more collectors and vinyl enthusiasts than ever. This doesn’t mean that great finds aren’t out there, they are just a little tougher to come by. As long as you’re diligent and put in a little effort, there are still plenty of great deals to be had.

The month of June in the Midwest (USA) means that the Garage/Yard Sale season begins in full swing. This month, I had visited countless sales without much luck. Sure, I’d stumble across some records and grabbed a few, but mostly they were either your typical thrift store fodder or the crates had already been picked through by another record hunter. My luck changed abruptly one Saturday morning and in a completely unexpected fashion.

I was finishing up a morning of browsing garage sales with my wife and made one last stop on the way home. The day had been largely uneventful and I hadn’t purchased any records, so I was less than excited about the last stop. As I’m browsing through the sale, I noticed a small pile of records on a table. I quickly flipped through them to find nothing of interest, and I turned around to head out. I acknowledged the homeowner on the way through the yard and wished him a good day, and he stops me: “Hey, you were flipping through the records there, I have a basement full if you want to take a look”. Well, that statement caught my attention and I graciously accepted the invitation.

We made the walk down the basement stairs and he pointed out the records to me. Saying that he had a basement full might have been a stretch as there were probably 200 or so records there, but I guess for a non-vinyl collector that would be a full basement of records. As I flipped through the stacks there was nothing that interested me at first, but, as I said, you must be diligent. You just never know what someone has or where you’ll find it. Then, a beautiful copy of Purple Rain by Prince appeared. Then an almost flawless copy of the Johnny Cash record The Fabulous Johnny Cash showed up a few records later. Then a Queen record, and two very clean Jazz records from the Ahmad Jamal Trio, and a few others that I definitely wanted. One of the others was totally unexpected, as in the stack was the UTFO Roxanne, Roxanne  12” single on red vinyl from 1984 – this is a tough to find anywhere early Hip Hop record, and I had never seen one before, even in record stores. 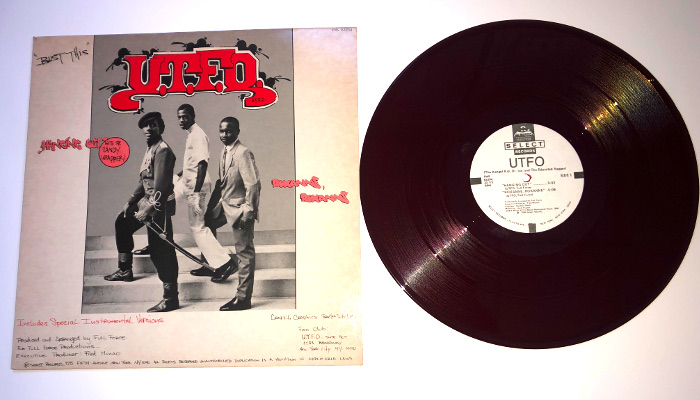 After the dig, I took what I had found to the gentleman and asked how much for the stack. Without even looking at the records, his answer was, “You seem like you really like those things” and he let out a chuckle. He then said, “Tell you what, give me $10 for the stack, and come back anytime if you want to look through them again”. I paid the gentleman, and my wife and I ended up chatting with him for a few minutes after the sale. With the number of records that I ended up with, I paid about 25 cents each for them. There is no doubt that I will stop back by his home at some point to flip through his records again for something that I may have missed and to simply chat with him.

Keep checking the bargain spots and don’t get discouraged. You might walk out empty handed nine times in a row, but the tenth time could be a score. I’ll be back at it in July and will report my successes…and failures. Well, hopefully not failures! Until next month, good luck in your searches and keep Digging for Gold!