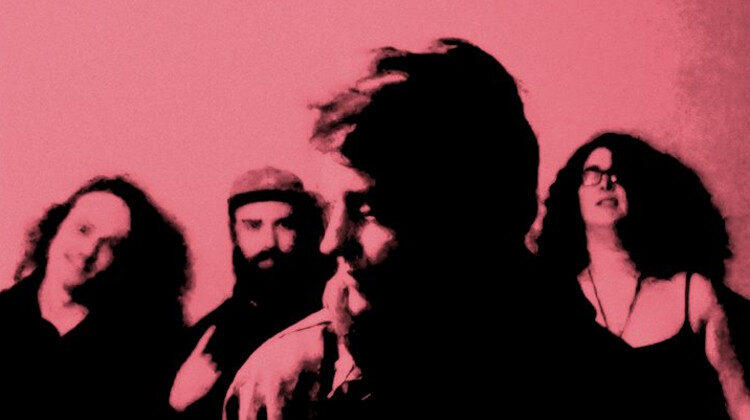 Dead Coyote bring out their theatrical rock side on the devious and terrifyingly fun EP, APPARITIONATA.

Sometimes described as Goth Dance or Spooky Disco, the playful and theatrical sound of Portland-based group Dead Coyote is bound to brighten up your day in the most devilish way. EP APPARITIONATA pulls on the sounds of 80s horror musicals as a base for the band to build upon, and they do this in intrinsic and wonderful ways.

Starting with a short prelude, we’re introduced to the fun and eclectic sound of Dead Coyote as a flamboyantly dark atmosphere is created amongst musical rhythms, playful piano and theatrical vocals. This builds faster and faster before we’re thrown straight into Leave Me in the Ground and its enigmatic, catchy sound. The campy horror vibe is in full flow here, bringing strong comparisons to The Rocky Horror Picture Show but still having little flourishes that are original and inviting. The piano once again feels like it’s the instrument that helps lead the track forward with the vocals allowed to dance around in a seductive and perky way.

Lazy Ghost is where things start to feel a little ‘ghostbustery’ in the intro, before we settle down to fuzzy guitars and that piano track once again leading the way forward. It’s one of the most dramatic tracks on the record, making you think of a playful Tim Burton movie but with added theatrics and a similar sense of dark humour.

The EP ends on the guitar-wailing and well-produced My Hiding Place. There’s even hints of Queen in this one, probably more of their album tracks than their singles with a similar exuberance and twisted guile. It’s the most catchy track on the record as the chorus takes the listener on a cryptic journey of terrifying fun.

APPARITIONATA is all about dark and sinister playfulness, and if you’re looking for something different, this will be right up your ally. The theatrical nature and twisted jollification really work well to build a compelling atmosphere for the band to enjoy, and the music itself is addictive, vibrant and performed by people that know their trades well. If you can let yourself go then it’s a real treat for the ears.