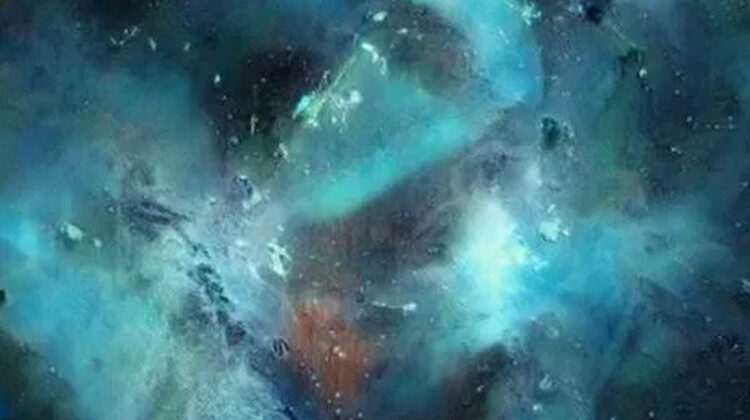 Da’Vinci is one of those aettists that loves to draw inspiration from his fans. Enjoying working alongside the musicians and talent that are welcomed into the fold under his production, these ideas are then developed and strengthened, with his experimental, lofi sound tailored to the unique sounds he’s after. New EP Stardust draws on all of this to create a warm but settled soundscape of tracks that will keep you coming back for more.

Thisside opens the EP in a settled fashion with slow beats, sultry RnB laden sounds and a warm and inviting lofi underbelly. Being the shortest track on the record at 1 minute 50 (not that any are overly long), it serves as an introductory effort, less on the experimental side and more melody driven.

Heatnup is where things then start to get interesting. Following on the same path as the opener it has even more of a 90s hip hop beat and flow as the track hypnotizes and entices the listener in a sense of security. It feels like this should be played at a settled club at 1am in the morning as things are winding down (not that we can do that at the moment…). Skyhai follows with more of a focus on the floaty and indistinguishable vocal tracks that serve as instruments rather than portraying words, and is a staple throughout the EP. Using a strong bass line to its advantage, the track slinks forward on a sea of contemplation, happy to just continue on it’s mellow journey amongst more lofi soundscapes and a genuinely relaxing attitude.

Ending with Getdown, we get more of a heightened energy to finish off the record as strange but enticing rhythms dance around playful synths as the drum track helps hold everything together. It’s one of the most inventive tracks on the record leading to an interesting finish that ties the EP together nicely.

Da’Vinci has created a calming and inventive EP in Stardust. It may not be as experimental as you would expect, but it doesn’t need to be – it’s highly addictive and warm sound will burrow its way into your brain and refuse to leave. Like any good EP, it leaves you wanting to hear more from the artist and see what direction they will go on a full length. Job accomplished, and accomplished well for Da’Vinci.