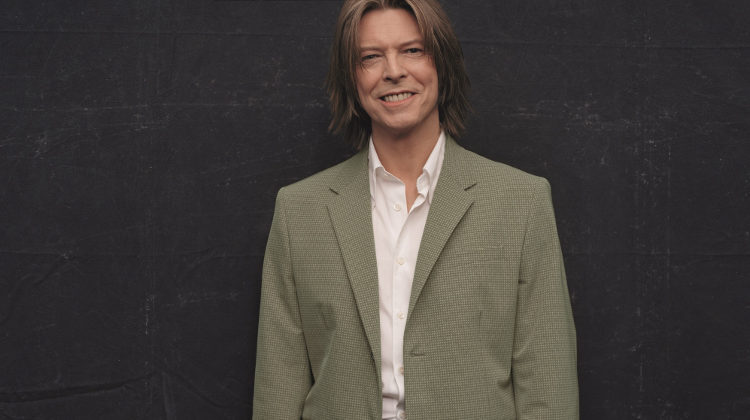 David Bowie’s newly released Toy proves that the late singer-songwriter could do no wrong in the musical realm.

There was a whole period of my life when I was fifteen where I was absolutely obsessed with 80s music. I listened to some 60s (mostly The Beatles) and some 70s, but 80s tunes were essentially on repeat every single day for me.

I loved listening to Bonnie Tyler, Duran Duran, Rick Astley, Michael Jackson, George Michael, Bryan Adams, etc. but one of my all-time favorites was David Bowie, who I discovered in early January of 2016 thanks to my dad showing me songs such as China Girl, Starman, and of course, Space Oddity.

And wouldn’t you know it, the very next day after I became obsessed with Bowie, he tragically passed away from cancer which really hit me even though I was a new fan. It also made me appreciate Blackstar even more than I already did because the lyrics just cut so much deeper.

But, Bowie recorded a ton of albums and songs and not all of them have seen the light of day. One of these albums was recorded in 2001 and was called Toy but was never actually released – until now. Listening to Toy is going to be an emotional thrill-ride for Bowie fans new and old. It gives us all a chance to revisit one of the greatest singer-songwriters of all time and bask in all his greatness.

Toy isn’t the best Bowie album ever made, I just want to make that clear right now. A lot of his albums are better (i.e. Aladdin Sane, The Rise and Fall of Ziggy Stardust) but in my personal opinion, all of his albums are great. It’s just a matter of some being better than others. Toy is an exceptional album filled with plenty of awesome tracks that will sure to make you dance, tap your feet, and get into the groove.

The album’s opener I Dig Everything is a smooth pop-rock track that features some truly confident vocals from Bowie. It’s not an easy song to sing – especially with that guitar and drumbeat in the background, but he pulls it off just as expected.

This then transitions into You’ve Got A Habit of Leaving which will strike Bowie fans as one of the most interesting and unique songs on the album because while it definitely sounds like something he’d do, it also sounds like something he’s never done before. It’s a very bizarre mix but it works in spades. Bowie’s harmonies in the chorus are incredibly clean and the way they slowly fade out to make way for the impressive backing track is simply amazing.

You’ll notice that happening a lot on Toy – Bowie will come in with his strong vocals, either smoothly or strongly singing a few verses and a chorus before it eventually leads into a remarkable instrumental break.

It’s a bit tricky to talk about the songs on Toy mainly because of what this album is; a compilation of songs that were originally from another project but just revamped with a different sound and feel this time around. For example, track four – Karma Man – was originally on The World of David Bowie – but it does sound noticeably different here.

Toy is the type of album that you either know you’re going to love or you know you won’t. Basically, if you’re a David Bowie fan and you love most of his work, there’s no doubt that you’re going to enjoy listening to this record. But if you’ve never really been too impressed by him or his work in the past, then this certainly isn’t going to convert you into a fan. Personally, I really enjoyed hearing this album as it reminded me of how great of a singer-songwriter Bowie was and how his legacy will truly continue forever.