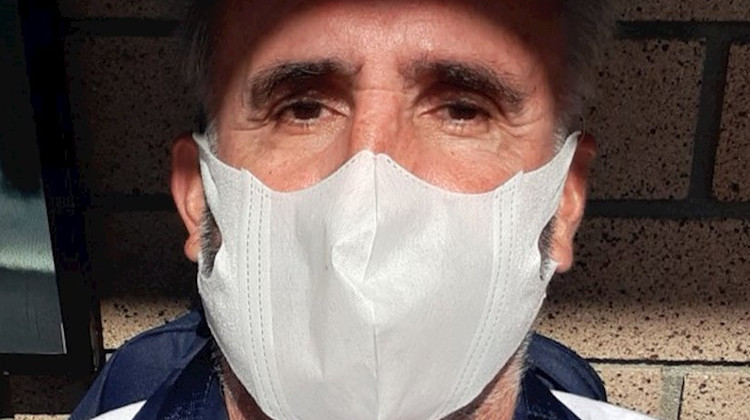 D.G. Adams’ new single Dangerous manages to delve into the mindset of society’s current fears with a folk-rock sound and a settled atmosphere.

Times are hard for everyone at the moment. For many, we don’t know what information to trust, who to believe and what to do. D.G. Adams’ new track Dangerous may have been written before the pandemic hit, but the messages throughout are eerily relevant to our current situation, warning us to be careful when navigating this ‘post-truth’ time.

The track kicks off with a brief, wailing electric guitar intro before Adams’ vocals take over with warnings against trust and watching out for deceit: “What are we going to do when lies are true, but truth is fake and dangerous”. As previously mentioned, it is a very appropriate topic for this time and age with the hardships people are going through and lack of coherent message. Amidst this folk-laden atmosphere, the electric guitar riff intermittently rises up to feel the vocal gaps, reminding of something that Santana would produce.

As the track progresses, Adams strengthens his message of warning, with the choruses raised up by some nice vocal harmonising with Anna Katarina. The guitar is then let loose nearer the end of the track, looping and twisting around the songs’ rhythms and providing some solace from the stark messages throughout. It then ends with a vocal loop of Katarina saying “Dangerous” which I guess was added to really push the message home, but unfortunately feels a little out of place against the rest of the track.

With a subtle sound, you really have to sit back and listen to the lyrics to gain the full power of Dangerous. It works well as a social commentary and a warning to be wary in this difficult time, but it could also do with a little more flair to pull everything together. The great guitar work does help give it those little flourishes at times, however, and the vocals suit the overall atmosphere well.