Home » articles » Committee of Vultures: Everybody Wants The Blues – Review 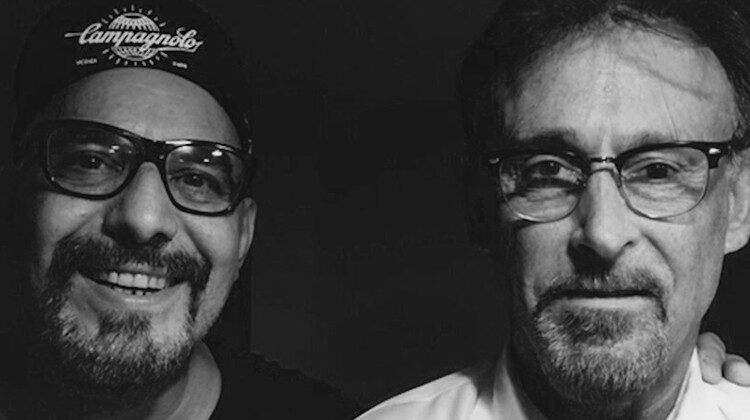 Committee of Vultures spread their blues-based wings on the raw and powerful album, Everybody Wants the Blues.

Blues bands and musicians are probably the best at being able to switch lineups, play with anyone and build hard-hitting tracks at the drop of a hat. It’s a skill that comes with a dexterity that only a few have. Committee of Vultures have always had an ever-changing lineup of faces in the band (30 plus at times) but this only helps create their unique sound and intriguing flows. With Robert Van Kull and Benny Harrison more of the mainstays of the band, they lead their rabble of musicians on a fun journey throughout the new album Everybody Wants the Blues.

Starting with Lightning Struck the Fairgrounds, we’re straight away thrown into C.O.V’s bluesy suaveness as soulful vocals sweep the cobwebs away and lead you into the album. The track creates a visual story of sinister and malice as only the blues can do, as the instruments keep pace and light up the track when necessary, guitar, later on, showing off its intricacies as vocals get more flagrant and powerful.

Followed by the album-titled track Everybody Wants the Blues (they do, let’s be honest, it’s part of being human…), it ditches the gentle pace for a more energetic sound that builds on a more rock ‘n’ roll base and gritty vocals that push the sound forward well.

It might seem like your basic blues able from the first couple of tracks, but the record does dish out a few surprises throughout, including the Christmas-tinged previous release Dressed to Get Naked. Featuring a swinging, trumpet-fuelled opening, it’s a beautifully realised sound full of boogie beats, playfulness and strong melodies. This is all backed up by one of the more powerful vocal performances on the record. Terrible Driver keeps the enigmatic fun-fuelled sound going as it drives onwards with piano keeping hold of the rhythm. It could be taken straight out of the 80s-fuelled blues movement that reminded many what a fantastic medium of art it was for a new generation.

As we get into the deeper cuts, there’s no hold-up in musicianship and soulful blues as tracks like Book of Kings provide a more gentle build-up. It could perhaps do with a more raw and powerful finish but this doesn’t take away too much from the song. Closing duo Vainglory and Expert On Grease both show off expert songwriting, the former intricate and tailored, the latter a more settled finish that rounds the album off nicely.

Everybody Wants the Blues from Committee of Vultures is a warm and inviting record that lives and breathes the blues. Featuring a myriad of skilled musicians, the album allows each artist to show off why they were used for the record without a beat or note seemingly out of place or unneeded. A great listen.