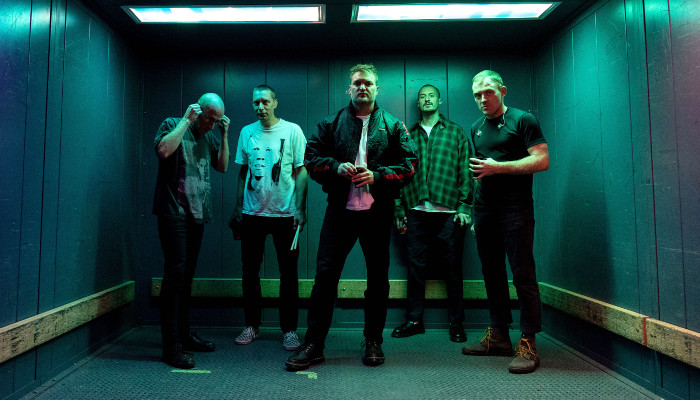 Having already released four tracks from their ‘Kanye inspired’ album, fans have anticipated for Cold War Kids to release the rest of their record, New Age Norms 1. With lyrics to inspire a generation, Cold War Kids have outdone themselves with their animated instrumentation and positive sensations.

In a recent interview, Nathan Willett described the album as “having a strong message and maintaining positive energy and output,” which is crucial within this day and age to connect with fans, providing a valuable lesson within songs. Discussing topics such as relationships and mental health, there is a track here for everyone.

The album kicks off with Complainer, a song about remaining constructive instead of dwelling on situations that may drag you down. Something so easily done. The lively bass riff is constantly heard throughout the song keeping it fast-paced; a feature also heard heavily in the second song Fine, Fine, Fine, keeping the album motivational rather than nostalgic. The chorus in Complainer really represents what the song is all about, with the lyrics “You say you want to change this world, but do you really believe in magic, but you can only change yourself, don’t sit around and complain about it’” It is interesting to notice that the chorus notes are held longer than the verse, allowing them to stand out and make it easier for the audience to pay attention to the message being portrayed, something that is also seen in Fine, Fine, Fine and many other songs in this record. 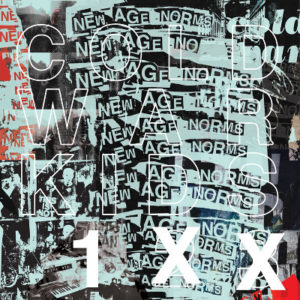 In Contrast to this, once we hear Beyond The Pale, a slow piano ballad, the mood of the album switches. With the simple piano accompaniment beautifully complimenting every lyric, this raw and honest track discusses the struggles of being on the road and the temptations it can present to you when you have your partner back home. A mature topic that anyone in a long-distance relationship can relate to. The simplicity of this song is so effective you find yourself missing someone you may not even have. Calm your nerves is reasonably similar to this, a piano-heavy piece with a message. Although the chorus is busier than Beyond The Pale, the uplifting atmosphere that the guitar creates when it appears accomplishes the final response for the phrase: “I will be there to say the words, to save you from yourself”. Perfectly suited for a song all about when a individual tries to make everyone happy and forgetting about themselves, it’s a song to show that someone will be there for you just as much as you are there for others.

It is so easy to appreciate Cold War Kids’ style and this album seems to have lots of little tricks in it to keep the fans loyal, and new listeners interested. Maybe this is why they are still successful after 15 years. Although eight songs may seem a little short for some, Willett clearly shows how they have planned every detail by saying in a recent interview that it is a “very digestible amount of music that just keeps coming”. An extremely uniquely clever and creative technique to make the album thoroughly enjoyable for any person at any age.