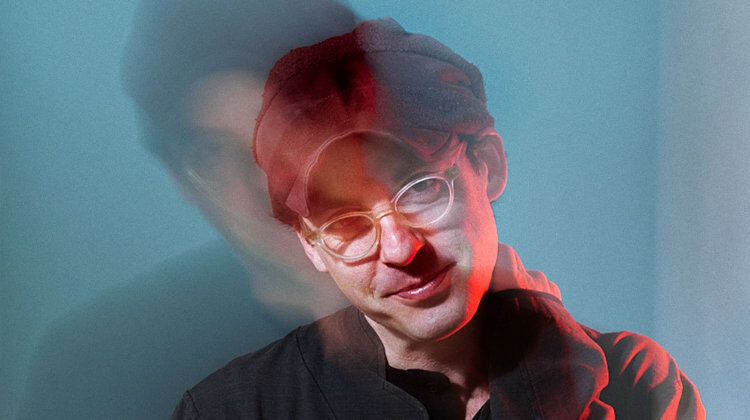 Clap Your Hands Say Yeah return with an emotionally layered and topic-laden album in New Fragility.

Clap Your Hands Say Yeah, aka Alec Ounsworth, is not afraid to confront demons, face monsters and speak his mind. He carries on his boldness both lyrically and musically on album New Fragility, taking on political mindsets, mental health and past injustices amongst indie-folk leanings.

Opening with the previously released Hesitating Nation,  the track builds powerfully from its settled start as Ounsworth layers his wordplay to perfection: “I don’t really even want to know you with your backstage wisdom like a boarded up window”. You get a real sense of disappointment and downheartedness that we’re all feeling at the moment as the artist battles his way through ideas around the inequality of society. Thousand Oaks follows and is based around the California shooting of 2018 where 13 people died. With a more indie flow and powerful chorus, this time Ounsworth focuses on, in his eyes, the ineptitudes of the American government at dealing with such crisis’.

As you can see with the opening two numbers, the singer is really wearing his heart on his sleeve with this record. He’s tackling big issues which doesn’t hold up as the record continues. Album-titled track New Fragility uses piano melodies to really bring out the sincerity and fervour behind the more settled and serene verses with lyrics that feed off fragility and mental ambiguity. Mirror Song allows the singer’s vocals to become more of a centrepiece in a stripped back opening and distinct piano-led flow that builds and falls in the perfect way.

Where They Perform Miracles proves that Ounsworth can truly write a song that sounds good with just the bare-bones – acoustic guitar and vocals. Its folk flavour feels warm and inviting and is only heightened when the organ and harmonica are later added in before the drum track lifts the atmosphere up. Ending on the raw and powerful If I Were More Like Jesus, the high-quality production is left behind as emotion and guile take its place. The closing number shows a real maturity to Ounsworth’s work and lays out the path for future directions to take his project.

You need to be in the right mood to listen to New Fragility and if you are, it’s a beautiful album to get lost in. Clap Your Hands Say Yeah has really tailored each track for a specific purpose with strong lyrics to back it up and not afraid to let emotion guide the way forward. A hard listen at times, but well worth it.