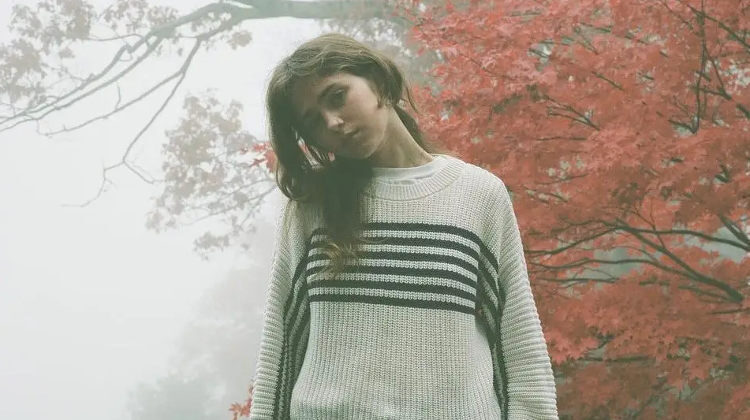 Clairo releases second studio album, Sling, a more laid-back and relaxed affair than its predecessor… and that’s a good thing.

When singer-songwriter Clairo released her debut studio album Immunity back in August of 2019, she took the music community by storm with her incredibly unique sound and brilliant mix of bedroom pop and traditional indie. It was certainly a promising start for somebody who could be one of the most interesting artists in the industry in the years to come.

Two years later and now we have Sling which is very clearly a more stripped-down, folk-rock album as opposed to her more poppy predecessor. Similar to how Taylor Swift released folklore after the release of Lover.

Sling is one of those albums that you will find yourself listening to time and time again and not just because the songs are unique and full of wonder and delight. It’s a strange album that makes you feel warm and comforted, like cuddling up by a fireplace on a blisteringly cold December evening. One of the songs that most evokes this sensation is the opener, Bambi.

“The work’s laid out, cut out to the seams / It’s not that I crave any more company” the singer echoes while a soothing and transcending instrumental flows naturally throughout the track. It’s hard not to feel comforted yet also moved profoundly while listening to the record, as Clairo’s vocals have never sounded better.

It’s genuinely remarkable how effortlessly each track carries onto the next. I’m a sucker for any album where you simply can’t tell where one song ends and the following one begins, and Sling is basically the definition of that. Amoeba flows right into Partridge, but you would swear that it’s just one long, mesmerizing track.

A favorite of mine here would easily have to be Zinnias, which has a sort of folk and soft-rock feel to it, but it gratefully doesn’t break the feel of the album’s sound whatsoever. Jack Antonoff is a producer on this record but it’s never more noticeable than on this track. His trademark production style is in full force here and it’s a beauty to behold.

If there is one thing that I wish Clairo did differently with this album, it would have to be her adding a bit more of a mix-up in the sound every once in a while. She was on the right track incorporating elements of soft-rock in the aforementioned Zinnias, but for the most part, the album can occasionally feel uninventive, even if the album as a whole is undeniably amazing to listen to.

Clairo has only just made a name for herself a few years ago, but now with this second studio album being released into the world, I wouldn’t be surprised if she becomes one of the next big things.