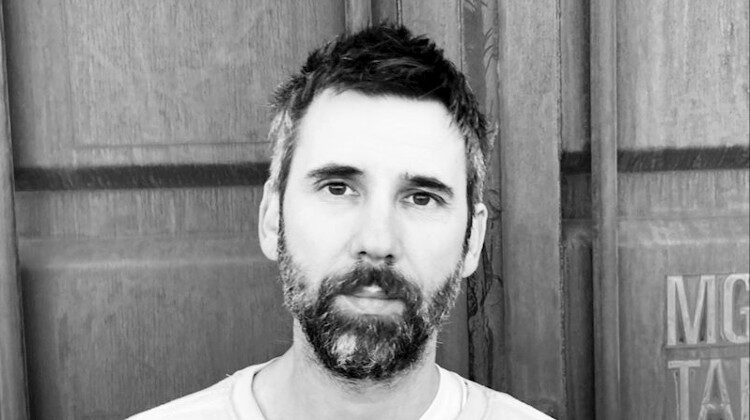 Captn K looks to the past to welcome the future with the warm and moody beats of Salad Days.

Perth-based electronic musician/producer Captn K really knows how to inspire through his music. With a deep house, lofi sound, Captn K pulls on the heartstrings on his new EP Salad Days featuring a distinctive 90s edge that feels familiar but has a life of its own. Limited to 300 copies on vinyl, it’s an EP that will have you ready for the clubs as soon as they’re open again.

Beginning with the EP-titled track Salad Days, you’re straight away hit with instant nostalgia that makes you feel warm and fuzzy inside. It’s as if you’ve been transported back to a 90s club instead of locked down in your house. Settled beats hypnotize as they move the track forward against synths that rise up in the breakdown sections before once again gradually building back up. It’s nothing revolutionary but it shows off a deep understanding of beat and synth manipulation.

Followed by Unspoken Words, this is where the party gets started. You can almost see people’s hands in the air as they sway on the dancefloor. It has some lovely, deep lofi vibes and a moody atmosphere that grows in an interesting way. Body n Soul then settles proceedings down again with a gentle build-up and sporadic keyboard riffs that are almost influenced by jazz at times. Sampled vocals also provide a nice contrast to the atmosphere.

As we get to the deeper cuts, it feels as though Captn K relaxes a little and really hits his groove. Try Harder works well in tailoring those beats even more, making them stand loud and proud at the forefront of the track as inspiring synths build in an intriguing way. Down Low then reverts back to more of a lofi vibe, with hints of 90s RnB to the seductive and intermittent bass track. It can be dark and dingy but still makes you feel good. Closing the EP on City Tracking allows Captn K to try something a little different, a deep house sound with more focus on the vocals later on. It could develop the interplay between the vocals and synths a little more but it still works as a nice ending.

Salad Days by Captn K makes you wish for freedom and an escape to the clubs, a day that can’t come soon enough. He has a talent at finding beats and rhythms others would miss and is content to stay with the warm and inviting sounds of the past. We all love to reminisce, and this EP will not only make you do that but also dream of a future where you can enjoy this music with a group of friends.