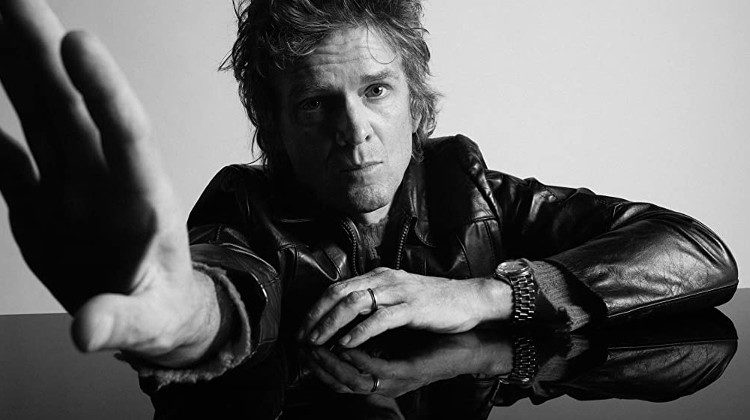 Brendan Benson releases ‘Dear Life’, his first solo album in seven years, evidently written from a place of ecstasy and contentedness that translates into pure joy upon listening.

Probably most well-known for co-founding Rock band The Raconteurs – alongside Jack White, Jack Lawrence, and Patrick Keeler – singer-songwriter-producer Brendan Benson is set to release his seventh solo album, Dear Life. Seven years since his last record (You Were Right), Benson himself says the album is “about life and death” and entering his third creative decade (yet now balancing family life with his workhorse ethic) it’s understanding why this would slip into his music.

A solo record from a Nashville based artist often has preconceived misconceptions of Americana and twangy guitars, but from the first note of the first track (I Can If You Want Me To), Dear Life certainly isn’t this. Not letting Music City influence him too much, Benson’s Michigan origin still stands strong. Opening with an up-tempo talk box guitar and simple melody, this then explodes into a fuzzy chorus, more Stooges than Dolly. White is understandably thought to be the heartbeat of The Raconteurs, especially if you are unfamiliar with Benson’s other work, but this is easily questioned from the first listen of I Can If You Want Me To.

What stands out most on Dear Life is Benson’s ability to craft catchy melodies, melding them with riffs that harmonise just as powerfully as the backing vocals, all whilst keeping the lyrics spectacularly simple. Richest Man Alive, in particular, could easily turn into a cheese-fest. A song purely about Benson’s love for his wife and children (“I’ve got two beautiful babies, one hell of a good-looking wife. Got twice the love and half the money, and I feel like the richest man alive”); however, his experience in producing and songwriting prevents any silliness with ease (though you could still see a drunk dad playing it on the jukebox once the pubs reopen and belting it out to his embarrassed family). Everything has its place, with not a single thing missing and no extra fat, something that can be said for the entirety of the album – all the way up to acoustic lead finale Who’s Gonna Love You which has the necessary sprinkles of electric oscillation, samples, and instrumentation.

The benefit of outputting music – as a solo artist, band member, or producer – for as long and frequently as Benson has, is the ability to know exactly who you are. There are no new thrills to Dear Life and why should there be? It is a straight-up, feel-good, rock record, but skips and dodges any clichés with flair, grounding it all with Benson’s undeniable personality. The rise of labels birthed by passionate artists has really aided music in this millennium, most notably Easy Eye Sound and Third Man Records (for which this album is released), with Dear Life being no exception. It has allowed Benson to excel.