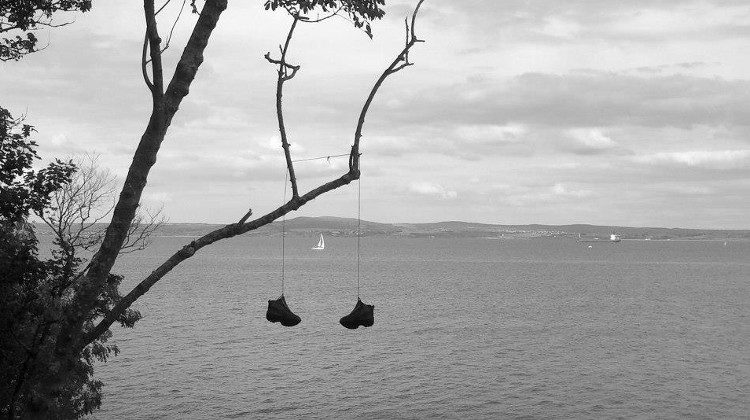 French musical project Brainsqueezed are based in Australia, a nation that has really hit a home run with musical talent recently, seeing a throng of musicians and artists continuously entering the charts. The band will be hoping to enjoy similar success with new sophomore record Scarred, featuring an impressive mix of strong sounds and subtle instances with Sebastien Lalue helming the writing duties this time around.

Sailors starts the record with fast-paced acoustic guitar before Marcello Viera’s silky vocals slide over, perfectly competent in containing the sound before heavy guitars hit and take the mantel. It has an almost blues/country vibe about it in this story-based opener as sliding guitars rattle against the loud and brash atmosphere with everything coming alive in the chorus.

Pentothal follows with a darker and slower effort that still relies on the guitars to push the track forward. Viera plays with low, breathy vocals to bring something different to the table before the band then hits back with big guitars and even bigger ideas. This to and fro of light and dark continues in a tantalising dance with some of the strongest melodies on the record.

As the record continues, the band are allowed time to spread their wings and try different things. Razor Blade is a ballad-laden effort that draws on some of the more sentimental moments of Guns ‘n’ Roses tracks whereas Bleed for Rock ‘n’ Roll uses a strong walking bass line as a basis to build in interesting guitar riffs, breaks and pauses, and a steady drumbeat to pull it all together.

One instance where the record fails to be a cohesive whole is during track Her Cat which is a little too eclectic when compared to the rest of the record. This means it feels a little out of place. It’s a rare occasion, however, and the album once again comes into its own as it creeps onward to its strong end. Awakenings provides a stunning soundscape as layered voices create an impressive opening and strong sound throughout, with album closer Every Night allowing Audrey Karrasch’s stunning vocals a chance to perform against subtle piano, strings, and gentle, intermittent guitar.

The way Scarred moves between progressive and alternative rock is impressive, only heightened for its penchant to occasionally slow things down and try something new. From high energy to settled but powerful sounds, the record manages to switch style and pace with ease, only faltering briefly before coming back with a vengeance. Brainsqueezed have created a great record here with strong performances throughout.