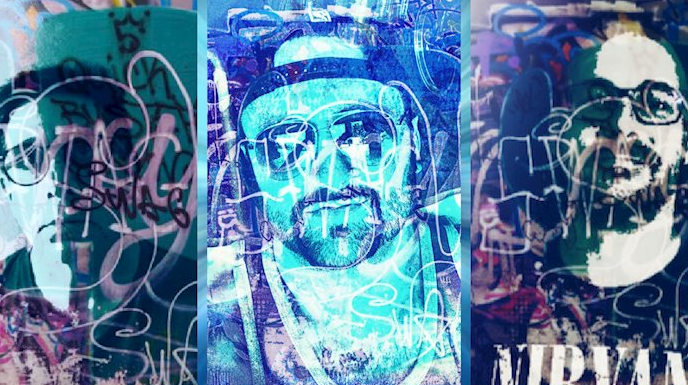 Blueanimal reach out to all those struggling with mental health issues on track, Rock Bottom.

Orlando-based alt-rock band Blueanimal are not afraid to tackle hard-hitting issues as they show with the release of single, Rock Bottom. In a track that discusses the trials and tribulations of mental illness, the lyrics connect and the music pulsates as the band builds a strong base harking back to an alternative 90s sound.

A gentle lead-in of a settled guitar riff and atmospheric bass leads into drums and Luke Elms’ vocals entering the wallowing build up that grows with every waking second. Emotion-filled lyrics based around the struggles of mental illness fill the air before brash guitars and a hard-hitting power bring up the energy in a swollen and heavy chorus.

It’s this power and intensity against the emotional lyrics of someone who has experienced the hard touch of depression that help make the track appealing, a track that I’m sure others will be able to relate to: “Here I am, slowly falling, darkness calling me in.”

Although the chorus hits hard, sometimes it does feel like the harder-edged vocals could do with a little tailoring compared to the softer sound in the verses. It’s not to say they don’t have their appeal, it’s more that, at times, they feel a little disjointed compared to the music layers. This however, it quickly forgotten when a big guitar solo folds in before falling down to a deep and flowing build up section. The track ends with more energetic guitar work that caps off the big sound nicely.

Rock Bottom is the noise of a band tackling hard hitting issues that many struggle to deal with. Songs like this help people realise they’re not alone and Blueanimal should be commended for following their hearts and reaching out to others through their music.