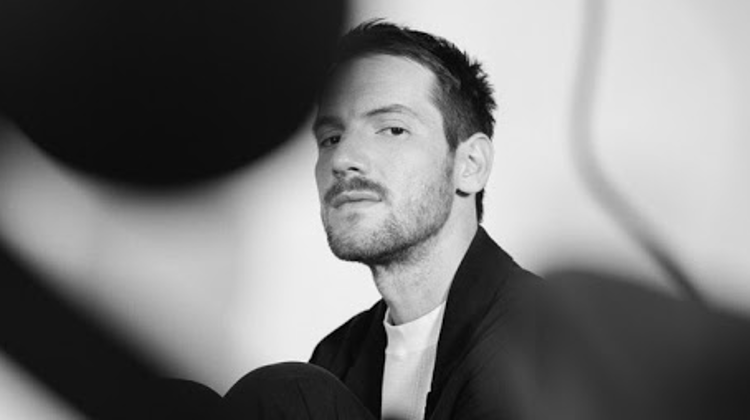 WIth everything that’s going on at the moment, sometimes you need to just sit back and really listen to something that can draw you in and take your mind on a well-earned break. Enter Blake Mill’s new album Mutable Set. It’s the fourth studio album from the GRAMMY award winner, and with it he calls on harmony between ambience and cleverly manipulated soundscapes from which he builds from.

Crafted as a soundtrack to the emotional dissonance of modern life, the sentence sounds like a nicer way of saying ‘Modern Life is Rubbish’, which Blur did in the 90s with their more blunt album title. Mills’ music is a lot more thoughtful, harmonic, reflective, and gentle than the Britpop band, however. Never Forever opens the record with docile tones that gently build up to settled strings, taking their time to blend into the track. It’s only about midway through we start to hear vocals that are politely introduced rather than intrude on what’s already there. They do, however, become an integral part of the track as the strength in sound rises up, changing the atmosphere completely by the conclusion. An interesting opener that works well.

May Later follows on this good work with a more nuanced piece that floats along on a wave of sonically warm sounds, pulled into place by an ongoing guitar strum. Blake Mills’ vocals this time take command from the start, working perfectly with the push and pull forces of instruments as they enter the fray and leave and allow something else to be tried, whether it be layered vocals or another sound or chord progression.

In fact, this ‘push and pull’ factor seems to be interwoven throughout the entire record. Much like the tide, the music rolls in and fades away throughout the album, using the more silent sections to create atmosphere before filling it with impressive moments of clarity and sound. Vanishing Twin is a good example of this, also encompassing the theme of the modern problem or morality. The track starts off in a distant place with an eerie atmosphere but this slowly and steadily grows before raw and fuzzy guitar brings the track alive as the sound grows in stature. My Dear One uses a similar structure, but more focus is placed on the interplay of instruments, with one used as a kind of pulsating heartbeat, giving life to the track before once again being stripped away. It’s a very clever piece that ebbs and flows amongst Mills’ appealing yet pulled back vocals.

The album isn’t always trying to counteract itself into a fine balance however, sometimes just content to sit back on its ambient pace and frugal, peaceful nature. Farsickness is testament to this, using piano sparingly as vocals revel in the laid back atmosphere. Closer Off Grid is also content with its subtle nature, content in its near silence but still creating emotion out of its passive nature.

Mutable Set is an intriguing record from Blake Mills that relies on its subtle nature to speak in volumes. It works best when it’s slow-paced buildup is counteracted by some inventive instrumental sections which show the skill and dexterity of the musicians involved. Perhaps, at times, there could be a little more forcefulness coming out of the calm, but the mainstay throughout that holds the record together is the melancholy nature of its overall sound.