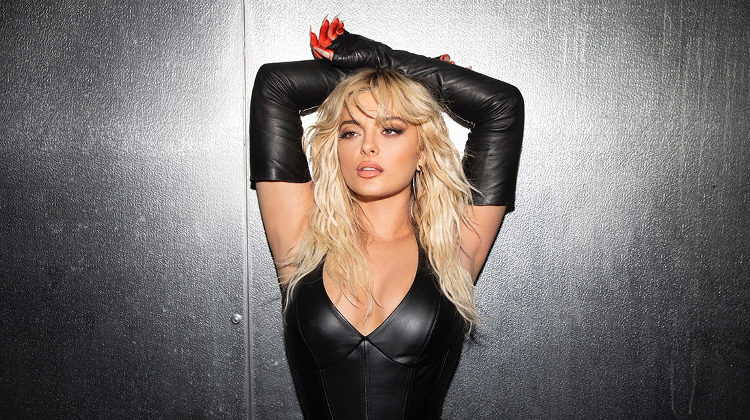 Over the past couple of years, singer Bebe Rexha has suddenly taken the pop world by storm. A couple of years ago, not too many people would have been able to tell you who she was, but ever since the release of Meant to Be with Florida Georgia Line, her career has been on the rise. Her biggest solo single to date is probably I’m A Mess, a wonderfully surprising pop hit that actually deserved its place on the top charts.

Her debut album Expectations was a terrific start that promised big things to come and her sophomore follow-up, Better Mistakes, is a chaotically fun album until it isn’t. The first half is loaded with catchy, upbeat songs that sound like a work of pop genius, but after that, it quickly dissolves into familiarity and an abundance of songs that feel tonally and sonically messy.

The opening track Break My Heart is nothing phenomenal, but it works as an opener and has an awesome drum beat by Travis Barker, who seems to be getting a ton of work recently as a lot of artists are taking notice of how good he is. It sounds like one of those early to mid-2000s songs with what feels like a Britney Spears vibe. Lyrics such as “Hello, my name is

Stevie / Actually, I’m lying, it’s really Bebe / It’s the meds they make me sleepy” are not great lyrically but they sound okay with this kind of easy-going instrumental.

Where things start to pick up a little bit more is on the next track Sabotage. It takes a more quiet and melodic approach instead of a pop sound: “Matches in my back pocket, I’m the queen of burning bridges / I will only let you down”, Rexha declares. It’s an emotional look into the singer’s more vulnerable side, which is something that we haven’t seen in a while.

But here is where the album already has a hugely noticeable problem. From here we go straight into Trust Fall, a song that is quite upbeat and doesn’t flow well after following the slow ballad of Sabotage. Better Mistakes is a disappointingly messy album that jumps from track to track, each one of them having significantly different sounds.

It feels more like an extended play rather than a full-on studio album and it probably would have worked better if it was shorted and condensed into an EP because as an album, it feels sloppy. Don’t get me wrong, songs like Sacrifice, which is probably my favorite straight-up pop song on the album, are extremely fun to listen to and tap your feet along to, but that’s the thing, some of these songs would be awesome to listen to as just a one-off thing. When you listen to them during an entire album, they come across as weird and jarring.

Some of the features don’t really impress, either. My Dear Love featuring Ty Dolla $ign and Trevor Daniel isn’t a bad song but it doesn’t do anything to stand out. The same thing can be said about On The Go featuring Pink Sweats and Lunay.

Better Mistakes by Bebe Rexha is a weirdly frustrating album because there are some things to genuinely really appreciate about it. It’s unapologetically pop and chaotic in its instrumental choices, but its flow is so off-putting and strange to listen to. Expectations was a better album, sadly. And a head’s up for Rexha fans, when it comes to Better Mistakes, keep your expectations in check.