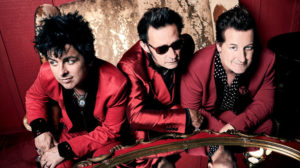 Green Day are a shadow of their former selves on Father of All… as they try to recapture the anarchic, teenage spirit of their youth. There’s not a lot of variance on Father of All…, the goofy, expletive-ridden new album from everybody’s favourite Californian punk trio. Every song sounds like the White Stripes or the Black Keys; garage, glam, falsetto. Now nearing their 50s … END_OF_DOCUMENT_TOKEN_TO_BE_REPLACED 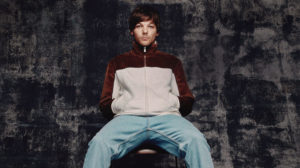 Louis Tomlinson goes to painful, often amusing, almost heroic lengths to be himself on Walls, his first solo outing. The 31st of January, 2020 was a significant date in British history. As Union Jacks waved in the streets, a once-powerful world figure declared his independence and announced control over his own future. With his first album since One Direction’s … END_OF_DOCUMENT_TOKEN_TO_BE_REPLACED