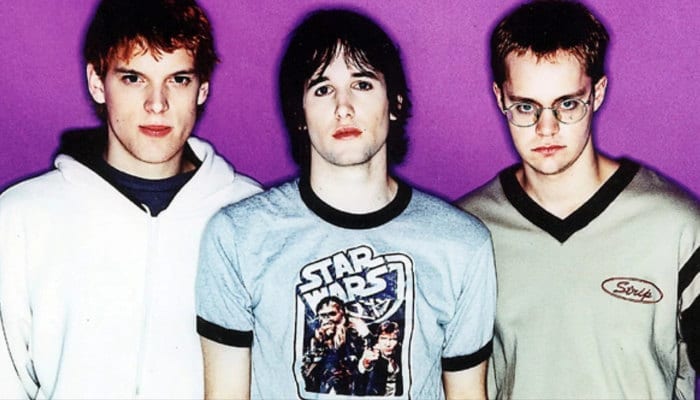 For any Ash fans out there, this vinyl collection could be a great start to the summer. Being released on 31st May 2019, the exclusive Double A-Side 7″ singles features 20 of the band’s best-known tracks spread over 10 discs. The Box set is compiled by Tim, Rick and Mark themselves, with John Davis having mastered and cut the set at Metropolis Studios, London.

With a career spanning from the 90s to the present day, there’s plenty of tracks to choose from: the early punk delights of debut single Jack Names the Planets, 90s classics Girl Fron Mars and Oh Yeah, or latter barnstormers Burn Baby Burn and Envy. 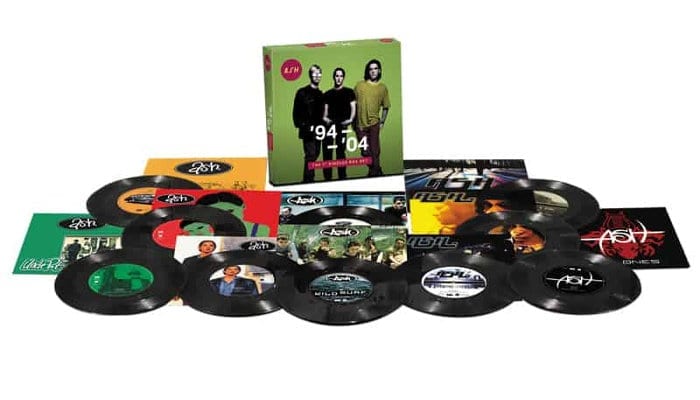 With what seems to be the original artwork for each record (including the infamous ‘kick’ by Manchester United player Eric Cantona gracing the front of single Kung-Fu), the collection appears to be a real coup for any Ash fans looking to complete their singles collection on vinyl.

You can currently preorder directly from the official Ash website where you can also check out the band’s upcoming tour and festival appearances.