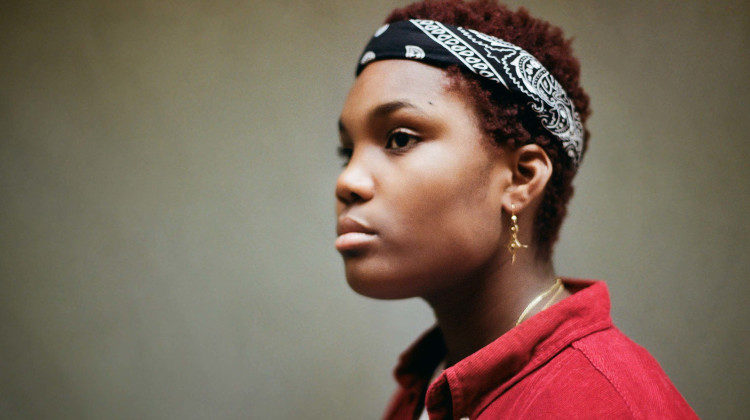 At the tender age of nineteen, singer-songwriter Arlo Parks has already cemented an exalted reputation in the music industry for her precocious talent, a tremulous synthesis of gritty, poetic lyricism and dusty beats that has garnered her the extolment of ‘breakthrough star of 2019’.

Having broken onto the scene last year with her Cola single, a delicate exploration of the fissures of infidelity, she has continued to chronicle the fragile mindset of young millennials striving to get by in 21st century Britain with immaculate poise, disarming intimacy and a sketchbook candour worthy of Frank Ocean.

A poet raised on the impeccable record collection of her parents, namely Miles Davis, Coltrane, Prince and old soul music, Parks delineates the precarious, fragile and uncertain existence of so many of her peer group, the titular generation navigating zero-hours wages and the gig economy, the prospect of never owning a home and the emotional disconnection of a life lived online.

The lyrics of the title track exemplify the disorderliness and tumult portrayed throughout a record whose currency is that of getting wasted, falling in and out of love and holding out for optimism amidst the enveloping gloom: “When did we get so skinny/Started doing ketamine on weekends/ Getting wasted at the station/Trying to keep our friends from death”.

The morose lope of Sophie and the prettily acoustic Angel’s Song are stand-outs of an album which operates as a canvas for the ominous and unsettling outpourings of a self-described outsider, a loner who started off moulding scratchy spoken-word pieces which morphed into fully-formed nuggets of lo-fi pop. Elliptical traces of Portishead, Denai Moore, Lily Allen and Corinne Bailey Rae hover into view intermittently, but this is very much the work of a fascinating and singular talent. Beset by a wounded insecurity that’s both pained and intoxicating, Arlo Parks has created a brilliantly tense and brooding record in Sweet Sad Generation.