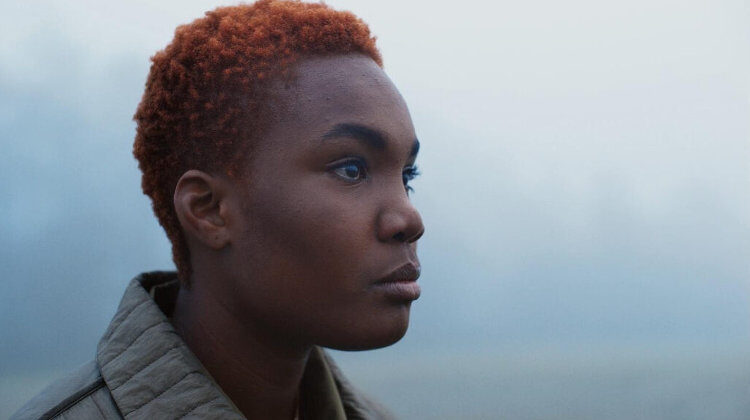 If you’re looking for new and fresh music to listen to, Arlo Parks has released her debut album Collapsed In Sunbeams and this R&B queen is ready to take the music industry by storm.

With Vinyl Chapters’ previous love of Arlo Parks’ work on EP Super Sad Generation, we were really looking forward to this record. It doesn’t disappoint. The first track on this record holds the same title as the album itself and although it’s only 55 seconds long, it manages to set the vibe with a calm and relaxing tone. The spoken intro not only captures our attention, but her descriptive language is an ongoing feature and the storytelling lyrics are a way of teaching us life lessons for accepting ourselves.

Green Eyes is all about the path to self-discovery which eventually leads to self-love, an uplifting song to comfort many of those who feel unable to see the good in themselves. Throughout this record, you grow to feel like Arlo is not only your friend but someone you can learn from as her experiences in adolescence have given her the wisdom she chooses to share with us.

Black Dog touches on the power of mental health issues and shows that being there for someone when they are at their lowest really can make a difference. Although this song is surprisingly calming, the realities aren’t hidden. Once again, the actual underlying message of this track is comfort, as Arlo hints that she knows what it’s like to feel there is no way out and tries to hold her helping hand as she relates to her listeners with the lyrics “sometimes it feels like you won’t survive this, and it’s terrifying”. This is also prominent in the track Hope where she sings “‘You’re not alone, like you think you are, we all have scars, I know it’s hard” making her a huge role model for her fans.

Of course, as well as darker tracks there are many jazz-inspired instrumental riffs to keep the album upbeat which are seen in tracks like Hurt and Just Go. In the last song, Portra 400, Arlo really shows off her versatility by including a rap section that not only hypes up the song but takes the listener on an all-time high which is a great addition to the record.

Arlo Parks and here album Collapsed In Sunbeams are a breath of fresh air. The record features creative songs that make you feel upbeat and part of a new movement. She’s one to watch out for and it will be exciting to see what she has in store for us next.