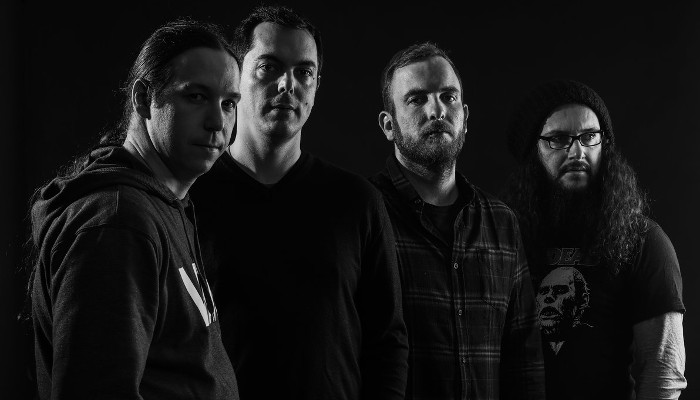 Post-hardcore quartet Aleska return with their second full-length record, and they would like your attention.

Hailing from France, Aleska have been recording since 2012 when they released their debut EP, The Waiting. A split with the band’s Mariesena and Bears would follow in 2013, followed by their second EP in 2014, Time is a Curse. 2016 brought the first full-length record from Aleska, a self-titled effort. They return in full force in 2019 with their latest record, Construire Ou Détruire.

The record begins with the track (re) commencement, which is an atmospheric introductory instrumental and flows nicely into the second song on the record, Indispensables which is a strong composition, featuring tight song structure and a nice groove. The vocals are reminiscent of Cedric Bixler-Zavala (At the Drive-In) at times, and aggressive as one would expect. Solid musicianship continues on the next track, Vanité illusoire; this one is moody with several tempo changes. La dernière lueur is the next track on the record, and one of the highlights of the album. An atmospheric intro with a Deftones Gore-era quality to it and tight guitar work throughout with very good melodies. 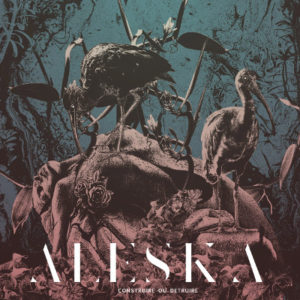 Construire is up next, and it’s a 7:16 song that probably translates better live than on the record. The song does feature a really nice breakdown and continued solid musicianship, but it seems a bit long. Un éternel recommencement is the shortest song on the record other than the first instrumental on the album, (re) commencement. Checking in at only 2:57, this is a nice compact track that packs a punch. The breakdown is a bit predictable and not the best work on this release, but the nice chord progressions and fitting vocals make this a solid song.

The final track on Construire Ou Détruire is a 9:24 piece titled Détruire. This song has a soaring, dynamic intro that sounds influenced by some of the work from the American post-rock project Explosions in the Sky. It’s melodic, emotional, and calming…and the band sounds very comfortable playing this track. It is simply a very good listen. After the structure and aggressiveness of the record, closing with a song like this was a great choice. It brings the mood right back to where it started with the first track and leaves the listener with overall positive feelings about the music.

Overall, this is a solid sophomore effort by the French post-hardcore band Aleska. They do a lot of good things on this record, and they have a high ceiling to progress. Construire Ou Détruire is definitely worth your attention, and it will be interesting to see what is to follow for these guys.