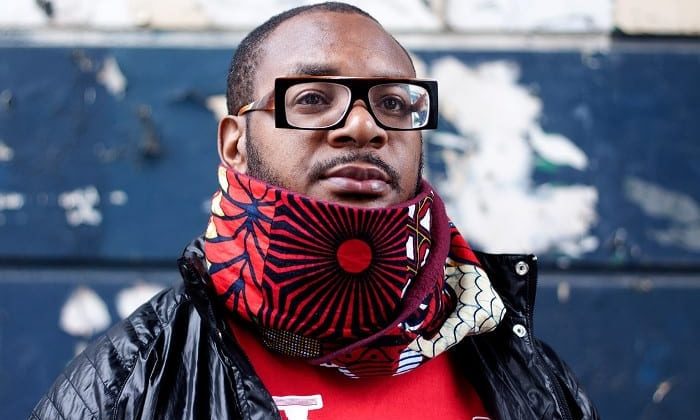 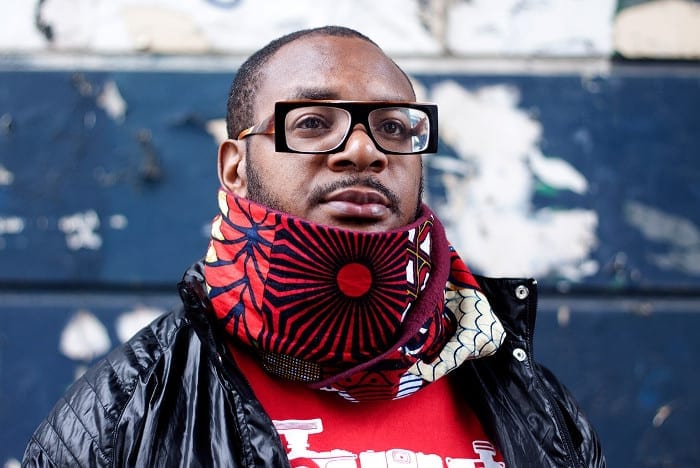 We take a look at the new gatefold vinyl release from hip hop artist Ty, as he returns with his 5th longplayer, A Work Of Heart.

Ty hasn’t released an album since 2010’s Special Kind of Fool, but by the way A Work of Heart has been put together, it shows he hasn’t lost his touch. Being produced and predominantly written by Ty, it shows a crisp and bouncy audiophile production that is testament to change and progression.

The record is littered with Ty’s usual wit and wordplay, and as the title suggests, he really did put himself into this record as an open book. Eyes Open invites listeners in as a hypnotic double-time roller with Ty’s distinctive vocals spread over snaps and a gentle piano riff that drives the track on. One minute he’s rhyming ‘Phoenix’ with ‘double helix’, the next he’s name-dropping ‘the cow that jumped over the moon’; you can’t really find these turns of quintessential Britishness anywhere else, and it gives a real placement of roots and personality into the song, and the album, as a whole.

Somehow Somewhere Someway’s chilled out vibes backed with unique chorus sections wouldn’t feel out of place on Outkast’s classic record Speakerboxx, with plentiful hip hop energy that builds up to a message around keeping faith in yourself; ‘I’ve got my own way of thinking, that’s my ultimate goal’. Other past influences continue with 90s hip hop definitely a cornerstone of the record, but Ty still managing to keep it sounding up-to-date and fresh. As The Smoke Clears features a gentle backing track that Warren G would have been happy to use, spread over a thick layer of story-laden words that gets darker as the track progresses. 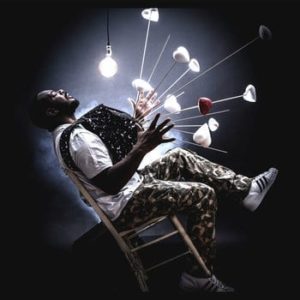 The record can not only be playful, bus shows a more intense side, as Ty shows on the melancholy Marathon. It gives a glimpse inside anxiety and depression which are as culturally significant today as they have ever been, with a message of pushing on, not just from a personal perspective, but universally. More 90s influence can be seen here, with similarities to Faithless, but with more of the dark tones and in-depth story-telling making it unique to Ty, as he sings out ‘sometimes when I wake up, I don’t wish to carry on’.

The vinyl release comes on a beautiful gatefold that hits home hard. The Album cover is dark and artistic, featuring Ty falling back in a wooden chair amongst hearts being thrown out of his chest on spikes. It definitely conveys how the music was written and what to expect from this deeply personal record. The sound on vinyl itself definitely raises the bar, with low-end pleasantly subtle and vocals managing to cut through where necessary to perfection. Keep a listen out for track Marathon, which works really well on the format and comes alive as the clarinet plays wistfully against Ty’s powerful but tender words.

A work of Heart is a mix of the unique, the clever, the vulnerable and the dark. It flits from idea to idea with a charm that doesn’t pigeon-hole it to one style, and makes it a better album for it. Ty’s break has given him a lot to think about, and it’s apparent on this record. A strong and welcome comeback.