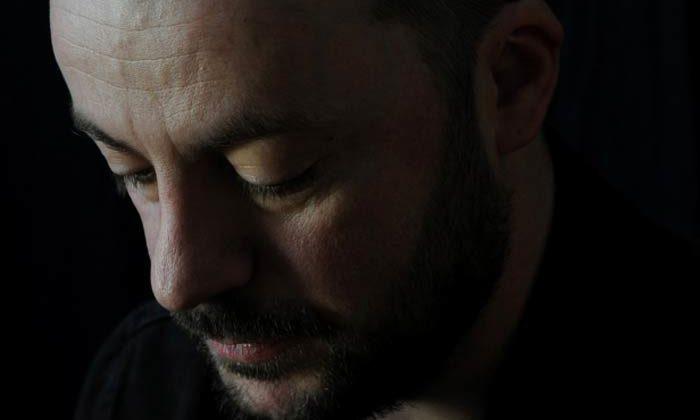 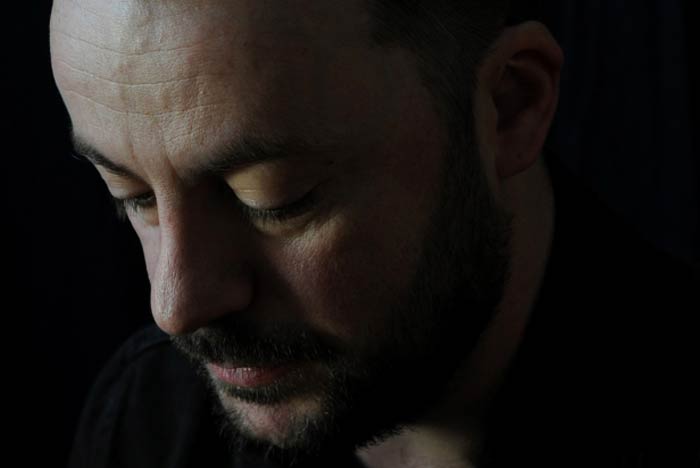 We take a look at Turtle’s newest record on vinyl, and with it comes all the inspiration and guile you’d expect from this powerful artist.

Jon Cooper, the Glaswegian producer and sound sorcerer known as Turtle, first sprang to attention in electronic music circles in 2014 and 2015 with two warmly received EPs that found the middle ground between glistening ambience and elegiac shuffles, inspiring comparisons with such luminaries as Jon Hopkins and Thom Yorke.

Turtle’s sure-footed debut long-player, Human, sees the mercurial sound-scaper toning down his Hopkins-like swells and assimilating his influences rather than flaunting them like favourite band stickers on a school satchel. His meticulously prepared sound beds trace a distinctly cinematic and introspective path through ethereal, Sigur Ros-inflected shoegaze, post-rock, trip-hop and music-box textures. As disparate as it is gloriously tasteful, this record eschews robo-precision and continuity for atmospheric effects and woozy, fluttering mutations, all executed with widescreen production values and a mildly eerie moodiness.

A fug of glazed, weightless gracefulness permeates the opening Time, a gorgeous slice of scorched ambience worthy of Julianna Barwick or Jonsi & Alex; here less is more and the listener is ushered in and out with all the tenderness of waves lapping in the ocean. It is a stunning way to begin proceedings, an invitation to dream and be beguiled. The similarly exquisite Fabric builds from its beat-less cloud of voices towards a loping, tropical pulse, familiar yet steeped in mystery. 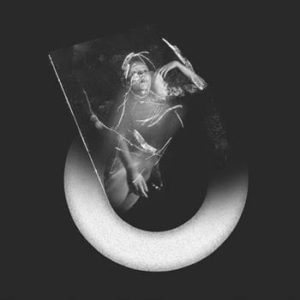 Blood Type boasts the wispy vocals of Eliza Shaddad, who imbues the mid-paced electronic ballad with a sense of hushed intimacy. Air channels the sepulchral mist of a post-rock instrumental alongside the wistful breakbeats of Cinematic Orchestra, whilst Solar nods towards the early-hours foreboding of Johnny Jewel’s Chromatics project with its elegantly realised Italo-disco dread. Meanwhile, Elephant and Limbic whirr and crackle with the shrillness of machine-crafted, stream-lined club fare. The Rivers twinkles and smoulders with an orchestral majesty, all intoxicating strings and shadowy corners.

None of these tunes dissolve into a blur of archetypal background listening; Turtle is always searching for inspiration in the most unexpected places. Cooper delights in stitching together a crepuscular musical splash in a delightfully homespun fashion; the overall aura is never self-indulgent, radiating a keening, future-pop bliss.