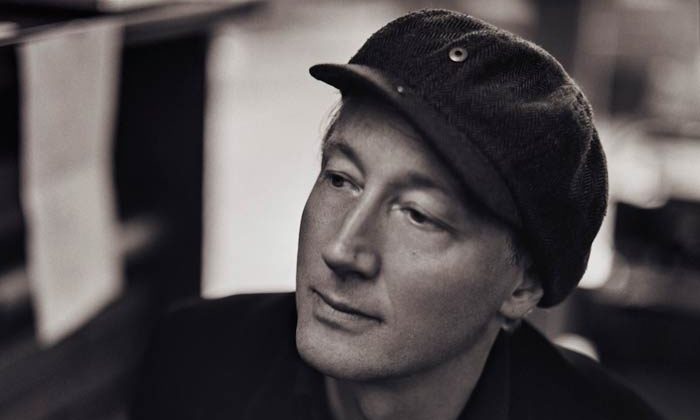 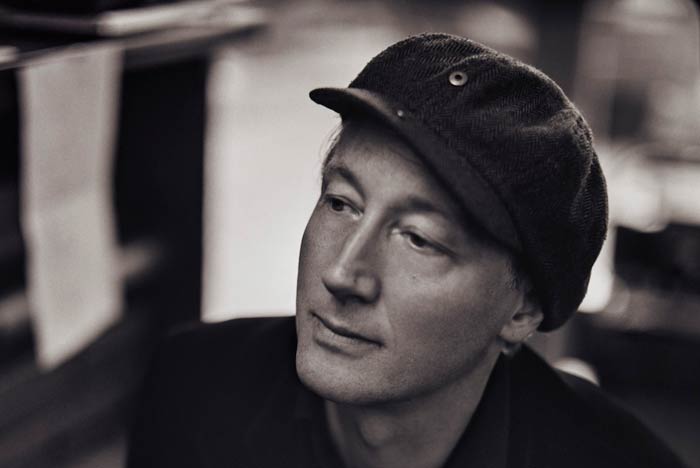 We take a look at Swedish Composer Matti Bye’s new record This Forgotten Land, and with it are thrown into a contemporary world of wordless story telling and emotional fulfilment.

Matti Bye has been part of the Swedish music industry for a long time, and it’s no wonder he’s starting to break into the mainstream. Beginning his career with silent movies, he gained the freedom to move the music where he wanted it to go, which helped develop his unique style and sound. This Forgotten Land pulls together all the best parts of Matti’s stellar career into a deeply atmospheric record that uses silence as much as its prolonged and drawn out sounds.

Opener Melt gives you a taste for what’s to come with its muffled tones, dystopian backgrounds and slow sense of a burning foreboding. Comparing to Chopin’s most tranquil of pieces would be a good start, but Matti manages to breath life into the track and helps the track become it’s own personality altogether. Absence, with its creak of piano and almost sullen tango-like quality, gives the listener a twinge of apprehension as you’re dragged along into its addictive and sultry tones.

Galloping Waves is an album highlight for its sheer audacity to manage to feel both disconcerting but pleasant at the same time. There are not many pieces of music that can portray both these emotions in unison, and it’s actually refreshing to hear a track that not only tries to pull your mind in two directions, but succeeds in doing so. 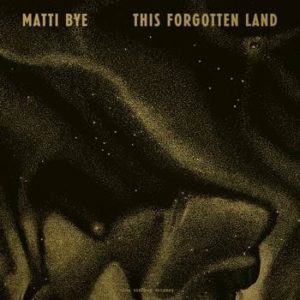 Loneliness of Earth sounds like Pink Floyd gone classical with its long-winded background drones driving the track on, whereas Cascading Sun is beautiful and serene piece. Its charisma brings a story to the surface without words, leading the listener to visualise their own way through the tracks sombre and sad, but all encompassing forest of sound.

Listening on Vinyl, the record is given a true character with warm, sultry tones, that are especially brought out on tracks with accompanying background tones. This gives the music a fullness that would be missed on other formats. The artwork with it’s flowing vapours of gold on a black background give the minimalistic feel of simplicity but depth, with which can be drawn direct comparison’s with the artists tone he’s searching for on this record.

Matti Bye is a unique artist who can create beautiful music where others would fail. This Forgotten land is a testament to his talent of painting wonderful pictures with music, and drawing in the audience in a way where they won’t want to let go.