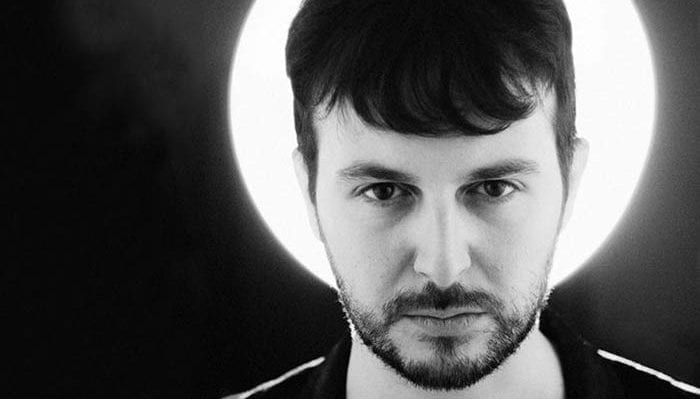 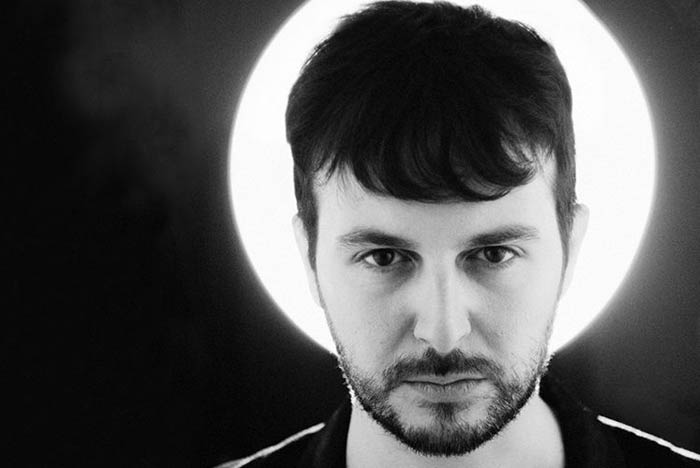 We take a look at the Italian composer’s debut record, and delve into the modern classical sounds of a rising star.

Traditional wisdom has it that the classical music industry is in terminal decline, beset by an ageing demographic and cultural marginalisation, but one of the least predictable trends in the new digital music universe has been the flourishing of a significant movement in contemporary music. Call it neo-classical, modern composition or electro-acoustic, it’s essentially classical music for a new generation that’s unencumbered by the canon and actively welcomes the cross-fertilisation of genres.

Following in the footsteps of such luminaries as Nico Muhly, Olafur Arnalds, Max Richter and Nils Frahm, the Italian composer and multi-instrumentalist Luca D’Alberto approaches his music with a wanton disregard for pigeon-holing. His debut album for !K7’s new classical label, 7K! transcends the obvious tropes of chamber music and the concert hall, filtering ambient, electronica, film soundtrack and post-rock textures through its stunning, wistful panoramas.

Produced by Martyn Heyne (a man who knows a thing or two about coaxing limpid beauty in the studio, having collaborated with Frahm, Peter Broderick and The National) in tandem with the DJ and musician Henrik Schwarz, Endless is an utterly immersive, lyrical and emotive suite, driven by a complex tangle of yearning piano and succulent strings. 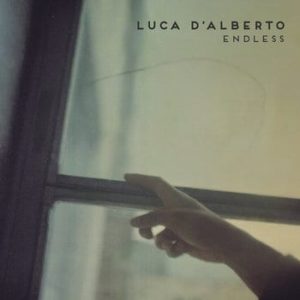 Opener, Wait For Me, establishes a contemplative mood of elegaic wonder that one associates with Richter’s work, with strident strings to the fore that are reminiscent of the work of Michael Nyman or Ludovico Einaudi. Blessed Messenger rides on a bed of mesmerising piano arpeggios, while Yellow Moon interweaves cyclical piano figures with propulsive violin pizzicatos.

Anchored by woozy guitar and beguiling strings, the gorgeous title track is a relatively muted miniature, a cross between a Fennesz piece of abstract drone, a slab of stately post-rock and an Arvo Part-like rapture. All dream-struck keyboards, winding cellos and violins and synthetic crackle and static, it hovers elegantly between regret and redemption. Elsewhere, the glacial ambience of Her Dreams is underpinned by music-box style piano that gives way to a galvanising orchestral crescendo. The mournful My Way builds a glorious tension, with the sigh of sobbing strings winding through a lace of ominous keyboards.

The composer plays every instrument on the album, conjuring melodies of subtle tenderness that loop around your head and claw their way into your consciousness. Impeccably packaged in beautiful clear white vinyl and adorned by a suitably enigmatic, Gerhard Richter-esque image on its sleeve, Endless is a miraculously warm and inviting recording. It exhibits an auteur’s attention to detail and provides a jolting reminder of modern classical’s supreme synthesis of inspirations and influences