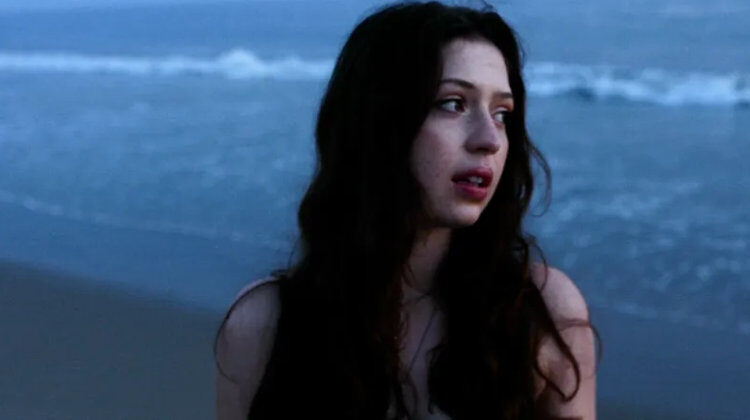 Previously known for her fuzzy pop band Ayleska, Alaska Reid has really come out of her shell on solo EP, Big Bunny. Focussing more on stories from her past youth leading to the woman she is today, the EP draws on melancholy early moments to more recently compiled thoughts amongst dreamy flows, settled arrangements and beautifully tailored vocals.

Starting with the EP-titled Big Bunny, Alaska slowly but surely gives the listener a glimpse into her world against mild melodies and settled beats. She paints a world from her childhood, growing up in Montana chasing rabbits, with poignant, poetic lyrics and quiet grrrl humour: “I did not mean to disappoint you.. scratch our thighs on the cheap grass, making for a rabbits eye”. Previous single, Warm, follows, building on stories from later on in her life in LA during her late teens when she was feeling pretty lonely. Featuring a more dreamy atmosphere and tailored chorus, the track saunters along with confidence as Alaska Reid showcases her penchant for wilted humanity and perfectly encapsulates feelings of isolation.

As the EP continues (more of an extended EP or short album at 9 songs) we get more glimpses into Alaska’s life so far, sometimes feeling like an audio diary. Oblivion uses synthy undertones to push the track forward as the artist contemplates being unwanted and not knowing which way to turn. The settled and subtle City Sadness then uses strong imagery and nuanced guitar to portray desolate bars and a coming of age angst that hits home hard. It’s beautifully portrayed against a dreamy flow that seeps into the mind and refuses to leave.

Mermaid Tears is a strong contender for track of the EP. Subtly layered vocals provided a brilliant quality to the vocal track, making them sound tantalizing against the acoustic guitar and perfectly retrospective lyrics. Pilot shows off more of Alaska’s skill at finding rhythms which others would miss in a long and winding, desolate yet fulfilling atmosphere before the EP ends with the floaty dream-pop stylings on Blood Ice.

The Big Bunny EP from Alaska Reid is a mesmerising piece of work that embodies the artist’s heart and soul. She’s really created an overarching sound that perfectly encapsulates the diary-like stories, pulling on settled guitars or subtle synths to hold it all together. Her vocals wilt or become full of life when necessary, perfectly in control and mimicking the turns of pace in the music. An impressive EP that leaves you wanting much more.