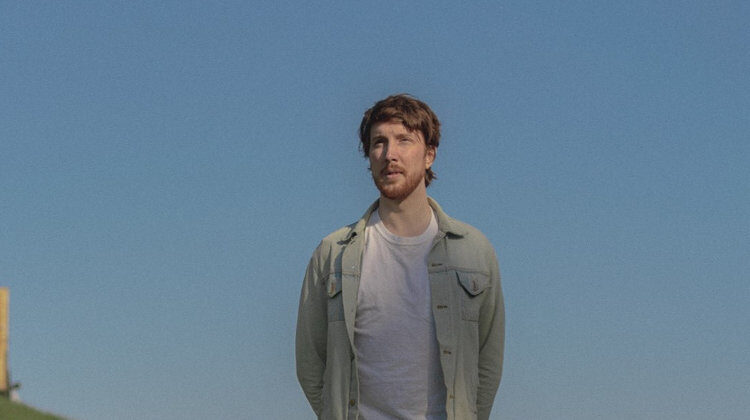 Songwriter Aidan Knight has remained under the mainstream radar his whole career, but will his latest album make him a household name?

Active since 2008, Canadian songwriter, Aidan Knight, releases his latest album, Aidan Knight. Since his last release, Each Other, Aidan has moved from Canada to Berlin (and back again), had his first child, and gone sober – all in the midst of a rocky political climate. Understandably it is all bound to seep onto the album.

Opening with the hypnotic Julia in the Garden, his soft vocals will instantly connect to people. The song itself is an interesting mix of acoustic and piercing fuzzy tones, seemingly pulling inspiration from the later Beatles work. This vibe continues effortlessly track to track cohesively, with enough variation to stay interesting. For instance, sixth track Slacker II is a slow acoustic tune where he sings about tumble dryers and reading classic literature. It could be considered mundane, but just as it starts to get boring it rockets into an emotional electric solo.

Rolodex is by far the best on the album. With a solid rhythm provided by the simple steady drumbeat and sleazy electric bass, it leaves you in a trance whilst he sings about being terrified of being alone, asking “did you ever love me?”. The synth lead is almost a melancholy rip off of fellow-Canadian Mac Demarco’s Chamber of Reflection. Thinking about it, the entire album draws similarities to Mr. Demarco; however, this can only be considered a drawback if you’ve had enough of the popular slacker of the years.

Aidan seems confident in his abilities and artistic direction, with no song on the album particularly jumping out as a single. Instead, it is a complete release, with no single note or production technique out of place. His emotions are laid bare with no shield to hide behind, allowing the listener to identify their own feelings to his work. This is all tied up with the final track, These Days,  a heartbreaking ballad featuring just a piano and voice with no other instrumental distractions.

I don’t see Aidan Knight ever breaking into the mainstream, yet he’s bound to be thrown into an alternative Spotify playlist, becoming someone’s little secret (with four albums under his belt now, I’m sure he already is someones and selfishly they won’t want that changing). This self-titled release is remarkably timeless and beautiful, not conforming to modern trends in both songwriting and production. In twenty years’ time it will be pulled out of a dusty collection and we’ll all ask why people have inevitably slept on it.