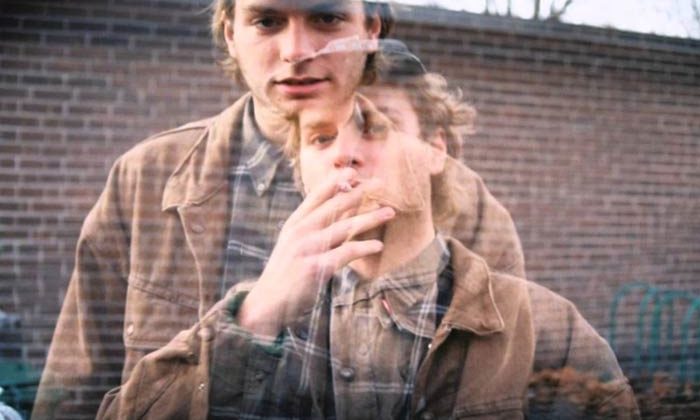 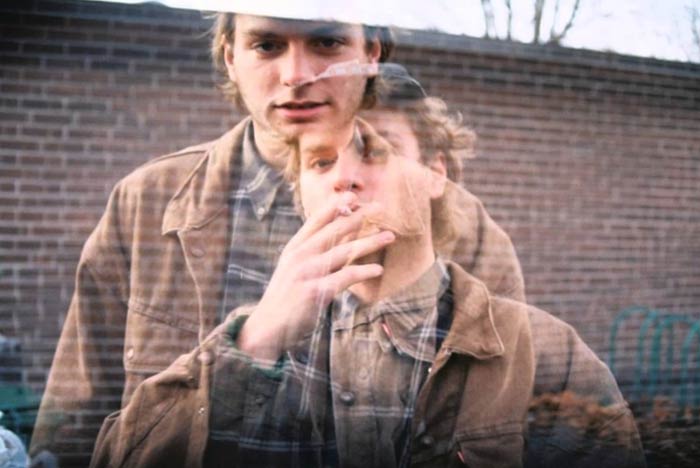 Mac DeMarco is back with a new record, and it’s a more polished affair to get really excited about.

The Canadian singer-songwriter Mac DeMarco has long enjoyed a reputation as a goofy man-child grotesque, a poster boy for unkempt slacker indie-rock, always ready with an off-kilter aside or fart prank. However, one glance at his burgeoning catalogue and rate of activity since his 2012 emergence suggests a formidable work ethic, witness two critically admired albums, a mini album, the churn of a touring schedule that’s made him a consistent feature at many festivals and now this third album, This Old Dog.

Recorded at home in LA, the new record sees DeMarco pursuing a more polished, streamlined sound than the lo-fi one with which he is associated, with the scruffily processed effects extracted and the organic, melodic pop classicism of troubadours like Harry Nilsson, Paul Simon, Neil Young, James Taylor, Dennis Wilson, Paul McCartney and Randy Newman invoked throughout. The languid, jangly strums, shaggy dog stories and on-the-verge-of-collapse sonics are replaced here by a smoother, swinging mode, yielding an alchemical combination of pin-drop intimacy and sun-dazed soul-searching  – it’s as if by wandering outside the normal musical parameters of his art he’s discovered a new plateau that’s more heartfelt, adult and confessional. 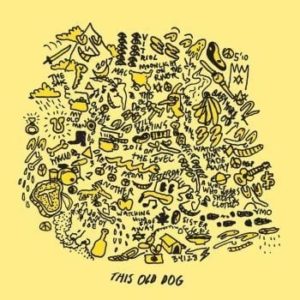 On The Level and One More Love Song both sink into synth-laden, 1970’s yacht-rock introspection, whilst the mellifluous opening cut, My Old Man, stares mortality in the face whilst probing at emotional fissures from his relationship with his errant father. The title track is a doleful, mid-paced rumination on the long-term ramifications of love, with the charismatic singer’s voice caressing the listener like Nilsson singing a star-crossed Neil Young ballad. Elsewhere, there’s the wistful miniature, Sister, paean to his half-sister Holly, and the lilting For The First Time, a love song that’s decorated with the cheesiest synth line this side of an episode of Miami Vice.

On Watching Him Fade Away and Moonlight on the River, the erstwhile stoner joker hits his stride and locates a gorgeously minor-key, mournful register of pensive, loping folk-rock, anchored as they are in sepulchral hues of woozy drum machines, prowling bass, sonorous keyboards and sprouts of deftly folksy guitar. His soft croon and lyrics about isolation and regret allow the instruments to breathe and he’s found an entirely suitable musical setting for his new disposition. In place of the misshapen, washed-out pop pastiches of previous albums, this feels like a pleasing leap forward, a welcoming beast that’s easy to let into your heart.