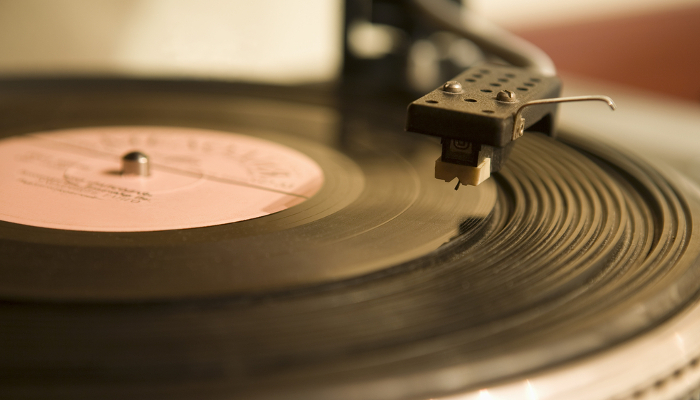 Yes, it’s already that time of the year again! Father’s Day is almost upon us, and for any of you out there struggling for ideas of what music to buy your increasingly difficult to buy for Dad, look no further!

Let’s assume you’re here reading this article because your Dad loves vinyl and that’s what you want to get him. But, you’re either scared of getting him something he already has (which let’s face it, could be extremely likely) or don’t know what record to buy him.

Well, we here at Vinyl Chapters know this quandary, and unlike other lists, we give you a list of new releases you can buy him that he’s guaranteed (for the most) not to have yet. These 5 new records should have your Dad jumping up and down with glee and looking at you with a new found respect. Guaranteed brownie points. 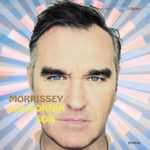 If your Dad likes The Smiths, he’s bound to be interested in Morrissey’s brand  new record, California Son. Featuring reworkings of some of the artist’s favourite 60s and 70s songs, Morrissey manages to make the tracks distinctly his own. Featuring covers from artists such as Bob Dylan, Roy Orbison and Gary Puckett, it’s a pretty safe choice by also covering tracks by other artists your Dad may like. 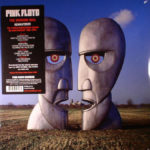 The first reissue on our list, and what a choice. Recently released this month, Pink Floyd’s 1994 album has been placed onto beautiful double translucent blue vinyl to mark its 25th anniversary. Although this is late Pink Floyd, it’s pretty special in being the last original album from 3 of its members, David Gilmour, Richard Wright and Nick Mason. Even if your Dad has the original, he’d be dead chuffed to receive this reissue as a present for Father’s Day. 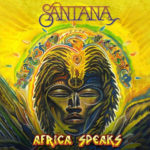 Another Dad stalwart, at least one Santana record is likely to grace vinyl collections across the land. Many, however, are unlikely to have this one yet, and if you’re looking for something a bit leftfield, this is the one to go for. This is Santana’s 25th album (that’s right, 25th) and they’ve decided to use it to write a love letter to Africa. It still sounds quintessentially Santana with its floating guitar riffs, pulsating solos and gruff vocals, but amongst this, you also get Jazz rhythms, African percussion and a sense of freedom that comes from years of performing. 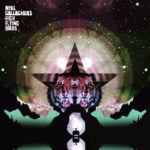 Every Dad, new or old, loves a bit of Noel don’t they? His newest EP Black Star Dancing is a bit of a change of direction for the Ex-Oasis star, opting for a more dance/disco vibe, but still backed with that guitar sound that is undeniably Noel. This picture disc features some pretty trippy designs in the artwork, 3 new tracks, and two remixes of lead single Black Star Dancing. 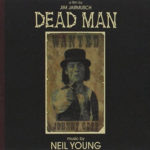 Our second reissue of the list, and one that may only be for the Dads out there who are hardcore Neil Young fans. This reissue is the guitar score for Jim Jarmusch’s movie Dead Man from 1995. It’s out and out guitar solos on this recording, and it’s this experimentation that Young toys with over this black and White, trippy western flick that really gives a rare insight into the artist’s rarely seen other side that we don’t get in his more commercial releases. The solo guitar tracks are mesmerizing, but if you don’t follow in your Dad’s tastes, you may want to leave the room when he puts this one on.

We’ve included links when you click on the album covers if you need to buy from the web, but try and buy from your local record store where you can!