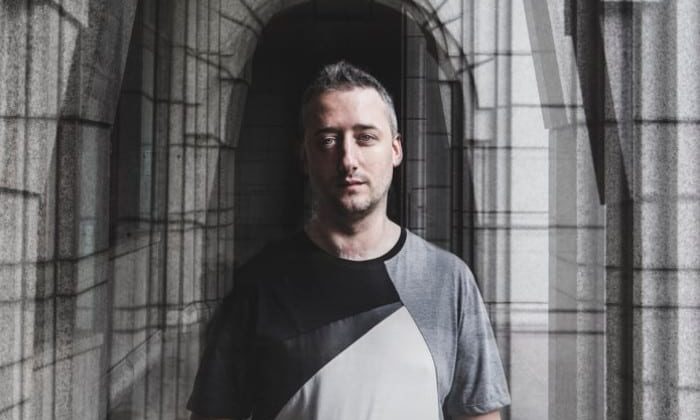 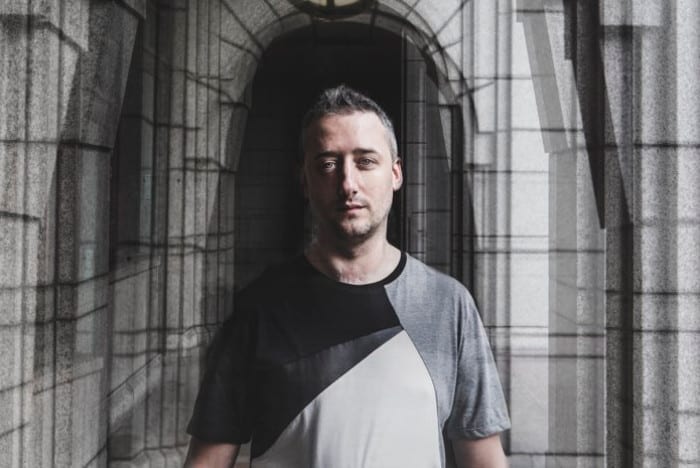 We take a look at James Heather’s debut record Stories From Far Away On Piano as it gets its first vinyl release.

Contemporary pianist James Heather is jumping on the vinyl bandwagon, and who could blame him? It will get this relatively new musician a broader audience to listen to his music and join the legion of growing fans. Being handpicked by Laura Marling to support her at her Brit Awards/War Child gig was another big help to get his name out there, but now he appears to be standing on his own, thanks to the wonderful songs and format of his debut record Stories From Far Away On Piano.

Having received a second-hand piano from a family friend when he was 9, James has over the years carved out his own sound. With obvious influences from some of his self-confessed favourite composers, such as fellow contemporary artist Max Richter, Heather’s sound can be seen as quiet and contemplative piano pieces, but also an emotional simmering underneath that feels like it can burst forth at any moment. Empire Sounds lulls you in with James’ sweet and sad tones and shows of the concept of the record perfectly. Heather sites many political and media disaster influences in his music, such as the hijacking of a facebook account of an executed female activist in Syria, or the undiscovered remains of a disappeared Malaysia Airlines jet in the Indian ocean. Once you know this, tracks like Empire Sounds make more sense to you as you listen to the sombre tones and relate them back to upsetting news stories. 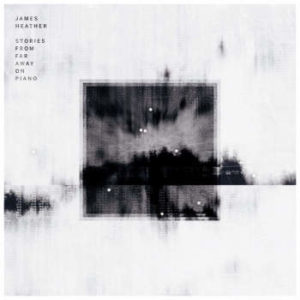 Last Minute Change of Heart’s gentle movement of pace and structure is testament to the artist’s creative skill in keeping the track interesting, yet emotional, whereas Teardrop Tattoo is an album highlight and one of the most catchy tracks on the record. It ebbs and flows as if on a tide pulling you evermore forward. As the track moves on the complexity gets bolder and shows off James’ knack of creating beauty where others would fail. His talent is obvious in the way he effortlessly glides through the tracks portraying a rawness but solidarity, that fits with in well with the theme of world news

The only track that breaks away from this is Pathos. It still sticks to the themes of viewpoint, opinion and perspective, as Heather mentions himself, but feels like a track designed to appeal directly to the listener rather than what’s going on the world over. With it’s slightly darker tone, maybe Heather wanted to confront the listener which, in itself, provokes an empathetic response.

The black and white album art by Suki features layers of indian ink bled into newspaper print, repeatedly scanned and treated to interpret recirculation of information. It creates a strong and stark image, and even encapsulates 9 dots which relate to the latitude and longitude where each news story came from that Heather writes about within the music. A clever idea that not only gives the music a concept, but the album cover as well. The vinyl copy of the record is transcendent, and due to its solo piano nature, you really get to hear the full sound of the instrument as the needle plays its way through the grooves. Full and warm, this directly correlates to the overall sombre tones that lead to a beautiful listen on the vinyl format.

Stories From Far Away on Piano can best be described as piano thinking music. James has a knack for taking an idea or story and retelling the story in his own way through his instrument. Perspective, mortality and empathy are three of the strong messages throughout the record, and he manages to portray them with ease and fluidity throughout. James Heather is a man already near the top of his game, and it bodes well for the future of the artist.