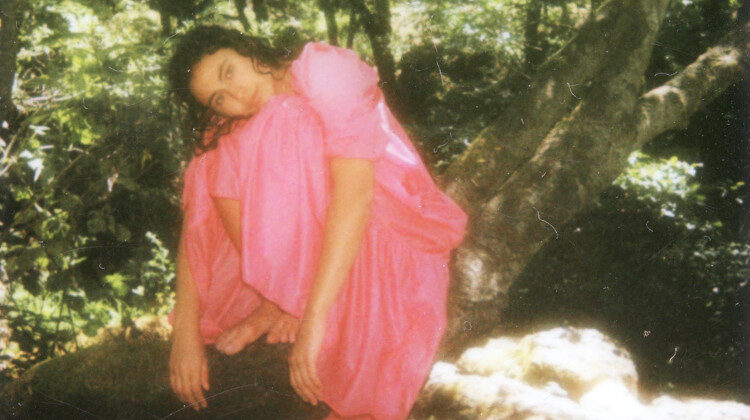 In her sophomore EP The Kid, ZOLA shows that being a wallflower has its perks.

Zola Johnson’s Bandcamp biography is made up of one humble request: “just don’t put me in a box”. Her latest EP The Kid resists any form of typecasting, with its fluid style, and lyrics that refuse to fall into the usual traps of pop and popularity.

Known more commonly by her all-caps mononym ZOLA, the 22-year-old singer-songwriter has never shied away from penning lyrics that peel back the layers of her life and her heart. Using stripped-back instrumentals and her soulful voice, she turns her perceived flaws into strengths, creating relatable, commercially-successful songs with none of the commerciality. Even her breakthrough single, Too Fast, Too Soon (2016), achieved over 550,000 streams on SoundCloud despite only having been a rough demo at the time, suggesting that ZOLA’s appeal is not down to polish or squeaky-clean production, but to her uncompromising, rough-around-the-edges honesty.

In her five-song sophomore release The Kid, ZOLA keeps hold of the R&B and soul sounds that ran through her 2018 debut EP, Everything I Know, but adds a lo-fi indie-pop twist, enlisting the production and writing talents of producer Timothy Vickers. With lyrics in the same vein of Alessia Cara’s hit Here, Glitter and the Gold draws the listener in with a rejection of the glittery, golden trappings of fame, set over a low-key instrumental that foregrounds her vocals: “There’s family in my home / Haven’t found that in your mansion / Can we have a conversation / Maybe, maybe get to know me”.

Pavement introduces a Francophone touch with four verses in French, where ZOLA becomes, even more, the embodiment of a wallflower as she listens to her mother through the wall: “J’écoute au mur / Maman / Je t’entends, je t’aime toujours” (“I listen at the wall / Mother / I hear you, I love you always”). A bouncing electronic backdrop springs to life underneath the admission of love for her mother, and a chorus which deals with the less glamorous side of the creative process (“Call it how you see it / Overthink it then delete it / Do I really need it / Being my worst critic / Narcissistic then too timid”).

After Winter finds her delivering coldly candid lyrics in a warm voice: “I don’t think I have more I can offer / I don’t think I’ll like you after winter,” she says, alongside tinkling piano chords and plucked-out guitar lines. The EP’s final song, In the Morning, sounds like a more upbeat spin on some of Billie Eilish’s earliest work, closing off The Kid with another reminder of ZOLA’s ability to capture the most universal feelings of today’s youth in her songs. At once disaffected and optimistic, the aptly-named album navigates the space between youth and adulthood, just as much as it charts ZOLA’s growth as an artist.