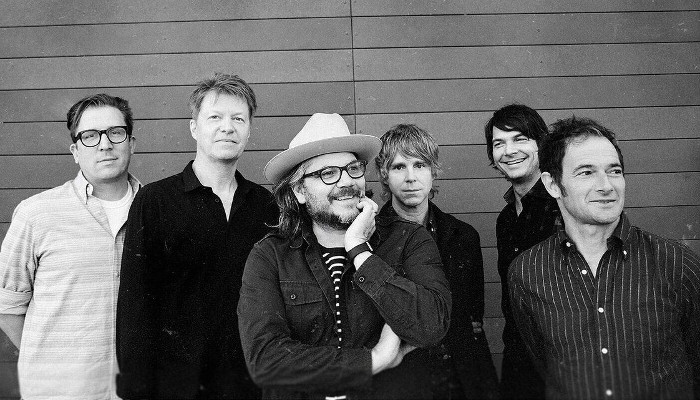 “I remember when wars would end” sighs Jeff Tweedy on Ode to Joy, the 11th studio album from Wilco. “But now,” he laments, “when something is dead, we kill it again”.

Wilco and Tweedy have remained quietly industrious over the last 20 years, with a steady flow of albums in this decade that have a glowing thread of memoir running them – Tweedy now seems most comfortable reminiscing in his songwriting, often before he rendezvous with the here and now. Ode to Joy starts with the giveaway title – Wilco have been there and come back, and whilst they didn’t go through archetypal rock stardom and its pitfalls, it’s still been a bumpy ride of line-up changes, dodgy record companies and rehab visits.

Many tracks on Ode to Joy conjure up the varnished dusty sounds of 2016’s Schmilco. Happily, much like that release, Nels Cline’s ethereal lap steel and telecaster guitars fizz like livewires on Everyone Hides, Mikael Jorgensen’s piano illuminated White Wooden Cross, and the ever-excellent Glenn Kochte on drums gets a leading prominence on much of the album, particularly Citizen with its mantra-esque introspectiveness. 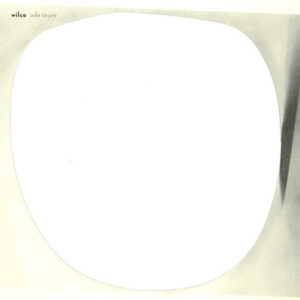 Ode to Joy sits at one pole of the quintessential Wilco sound spectrum – fans have often preemptively wondered where each new Wilco album will land, and the sparkle and oddness of their 00s sonic journeying, which put Yankee Hotel Foxtrot and A Ghost is Born in the higher vintages of that decade, is mostly left out of the studio here. There’s sweetness, resignation and slightly sinister computerised tones in One and a Half Stars. All through Ode to Joy, Tweedy worries and frets about himself and us, as we scurry through life, too busy to digest all of the digital dark news, and he’s left with only his ‘desire to change’ if he could only get out of bed.

So planed-down, at times Ode to Joy would almost sound hollow if it were not for Tweedy’s enduring ability to write songs. Album closer An Empty Corner is beautiful, and again finds Wilco collectively grizzling backwards, recalling heydays of no sleep, coffee and something for the road, before settling for homeliness and warmth: “Now that I’m not longed for / the wild life seems wrong / I don’t believe you don’t care /  You’ve got family out there”. Only We Were Lucky comes close to rattling the alt-country tag, that Wilco have openly always found so tedious, but Cline is set loose, and it’s delicious.

Not long ago it would have seemed unthinkable to feel nostalgia for the 00s. But compared to now, the world has shifted politically, socially, and musically in ways unimaginable. Tweedy seems happy to be on the other side of Wilco’s heyday, but Ode to Joy seems to urge us, in the present world, to hunker down and appreciate loved ones and each other, more now than ever.