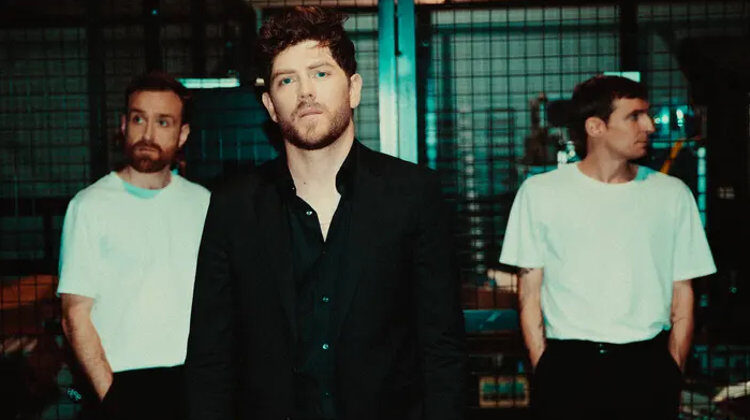 Twin Atlantic have started the new year by releasing a new visual for their track Asynchronous, which first appeared on their 2020 album, POWER.

Glaswegian alternative rock duo Twin Atlantic have given us a cinematic video to accompany their 2020 track Asynchronous. The original single makes for a tranquil, hypnotising two minutes, with simple piano and only a very slight build-up throughout the entire track. Now, however, it has been given more substance in the form of a new visual directed by Nick Afchain.

The video features a series of snapshots of a young couple, offering viewers glimpses of different moments in their relationship. Many of these moments are arguably mundane as the couple are shown casually flicking through records at a market stall or sitting opposite each other having breakfast, but it is these brief periods of simplicity that make the video what it is.

Afchain has said of the video: “One afternoon in May, I had Asynchronous on an endless loop. The music is so melancholic and timeless, it made me think abstractly about how all relationships can be viewed as cyclical. The constant repetition of happiness, dissolving into hardship and back again to happiness – and that is if you have a good one!”

The cyclical nature of relationships is certainly conveyed in the video, much like the recurring musical patterns in Asynchronous itself. Lead singer Sam McTrusty said, “we love the emotion he [Afchain]’s captured and these fleeting moments in relationships are something we have always focused on in our writing, so there’s a real synergy in creative outlook between us.”The video makes us newly appreciate Asynchronous as a single and, whilst it is simplistic, there is something very profound in the way it is shot and the message it conveys.

Check out the Twin Atlantic video for Asynchronous below.