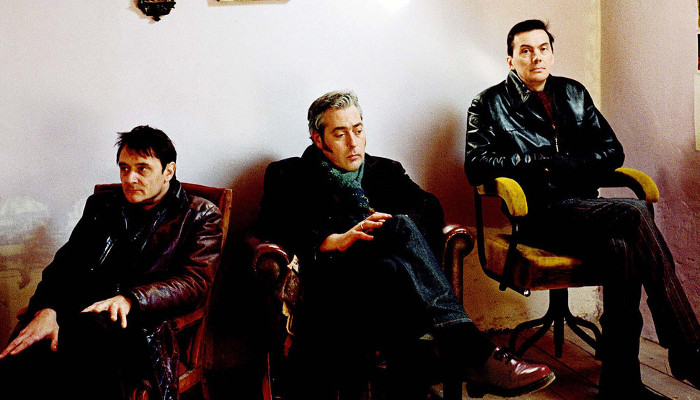 Tindersticks, the rainy-day poets of aching melancholy, return with a record of subdued, stripped-back elegance that delivers emotional intensity in spades.

As the russets and crisp temperature of autumn segue into the darker hues of a wintry chill, there seems no better time to welcome a new release by that most misunderstood and bafflingly peripheral of arty chamber-pop bands, the inimitable and consistently excellent Tindersticks. For almost three decades the Nottingham-formed troupe have drunk from a bottomless well of classic songs and conjured a singular, graceful and crepuscular style, pivoting around Stuart Staples’ bruised baritone, whilst accommodating flirtations with woozy, caramel soul, French chanson, jagged rock and some succulent soundtrack excursions. 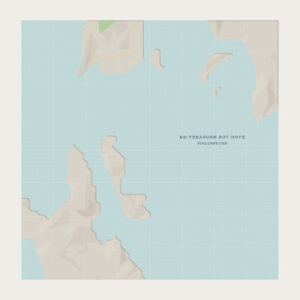 No Treasure But Hope disarms the listener and unfolds with a mournful majesty, infused by warm, gentle instrumentation and finely judged orchestral flourishes. Its ten songs are stark but engaging and frequently pretty: the gorgeous, piano-laden opener, For the Beauty, evokes the brooding atmosphere of a Yann Tiersen score, flecked with an early hours haze of heart-tugging pensiveness. The lissom orchestration of Pinky In The Daylight is up there with their finest work, whilst the rich swirl and ornate longing of Trees Fall evoke the high watermark of the group’s critically admired early records such as Curtains and the eponymous first two releases.

The undeniable charisma and heavy-lidded potency of Staples’s buttery, sonorous croon sounds quietly devastating against the unhurried, stately crawl of the stellar backing. Tindersticks have never made an under-powered or half-hearted album; No Treasure But Hope is a delicate, slow-burning tour de force, beautifully realised.