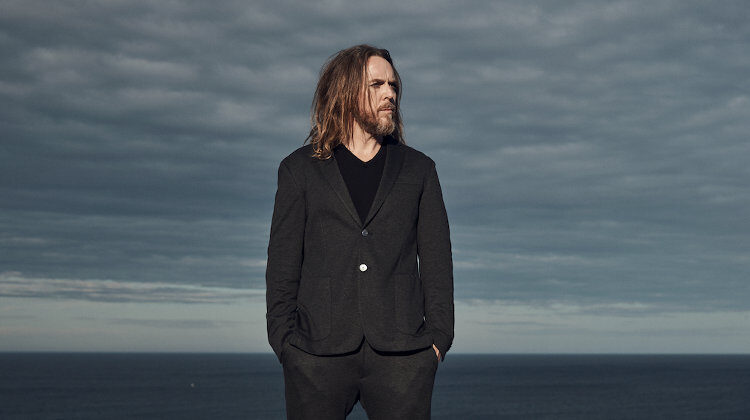 Was Matilda your favourite film growing up? Did you sing out each and every word when the musical appeared? Me too. And we have Tim Minchin to thank for that. King of Musical writing, Minchin has decided to step out of his comfort zone and release his first solo pop album. He may have sold out the Royal Albert Hall but can he sell out of his new record?

Apart Together is an album that is sure to be held close to Minchin’s heart, with many personal references and stories from his life experiences. There are no characters to hide behind and his story-telling lyrics are sure to explain every inch of his thoughts.

Many of these tracks are reasonably long for pop songs with most of them ranging between 4-6 minutes. However, you can hear Minchin’s musical capabilities within each one as the orchestration produces an atmosphere that can only be imagined live and creates uplifting memories which not only stops the possibility of too much repetitiveness causing boredom but takes you into a world of wonder.

You almost catch yourself wondering how you listened to a five-minute song without checking how long was left. I’ll take Lonely Tonight and The Absence Of You are both clear examples of this as they begin with beautiful piano melodies which are mature yet simple and turn into gorgeous orchestral atmospheric masterpieces.

Despite the orchestration of his instruments singing beautifully throughout each track, his vocal strength may not match that high standard we would expect. With a unique country twang to it, his falsetto in Leaving LA and If This Plane Goes Down isn’t exactly Sam Smith. However, the song If The Plain Goes Down itself diverts our attention away from this as it truly makes you think about how you want your legacy to live on after you’re gone, questioning your morals and how people perceive you.

This album isn’t just full of grand instrumentals and pretty piano accompaniments, Minchin sometimes expresses himself through funky bass and synth lines giving us a well-deserved break from the mellowness and shows us how to have fun. Talk Too Much, Stayed Too Long and Airport Piano do just that, so if you want something to make you get up then those are definitely the songs to help. Even in the track Apart Together, the trumpet line produces a smooth aura for us.

It’s always daring for someone to step out of their comfort zone but Tim Minchin has once again proven he is a jack of all trades.