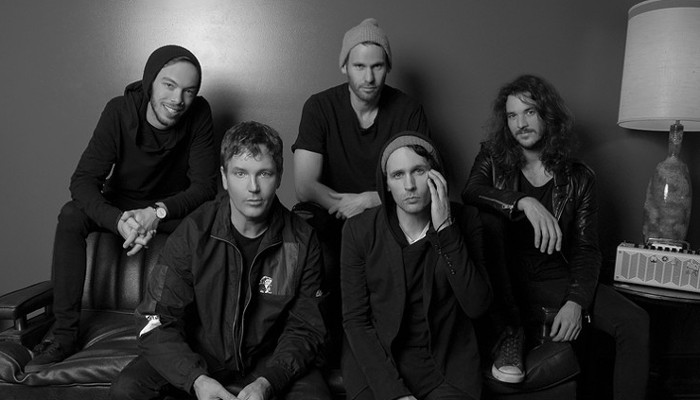 Third Eye Blind create a true throwback to the glory days of pop-punk, mixed with drum pads, synths, and bizarre use of autotune.

San Francisco natives, Third Eye Blind, have been pretty consistent over the past couple of decades. Now, with their latest album Screamer, they have encapsulated their signature sound inside a concoction of modern-day production and arrangements.
lasix 80mg
Opening with the title track Screamer, there is a clash of relaxing pads behind aggressive vocals and distorted guitars. When the first set of vocals come in, the songs contrast is amplified and is almost shocking to the senses. There is a lot musically going on in the production and can be overwhelming if not in the right mindset. Yet the mayhem Third Eye Blind have obviously wanted to create on this track reaches anxiety-inducing perfection that is consistent through the majority of tracks. 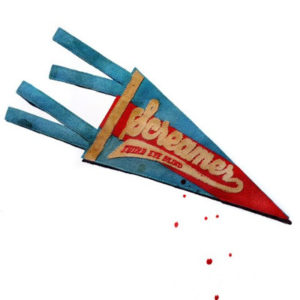 Remnants of the nineties still appear on Screamer, with the vocal style and arrangement of melodies. Light It Up is a good example of this, and is the true ballad of the album. Stripped right back with Stephan Jenkins’ voice brought to the forefront, it’s a song that is sure to be on future set lists for a much-needed singalong. At a party Light It Up wouldn’t be misplaced shuffled alongside Weezer and Blink 182, or even on Third Eye Blind’s much-acclaimed self-titled debut as it just feels like it was made in party punk rock’s heyday in the late nineties and early noughties.

Strangely, the lighter-waving Light It Up is followed by 2X Tiger, a song which is either an attempt or a mockery of Soundcloud rappers – and if it is a mockery it has fallen short of comedic value (other than being comedically bad). With a chorus made for angsty teens to quote on Instagram: “Amplify the moment, get your fingers on the trigger, better scratch beneath the surface, get yourself in something bigger, you need it, that’s what you needed, oh no oh no”. It features unimaginative loops and an extremity of autotune that even Post Malone wouldn’t attempt.

Screamer is a solid album, and in general holds up well, although at times its identity is unknown. If 2X Tiger was removed, the album would make perfect sense; however, with the song included, Screamer is unnecessarily bumpy to listen to. Thankfully, there are enough strong tracks to hold the album up and Third Eye Blind have done well to sonically connect the songs with similar timbres.