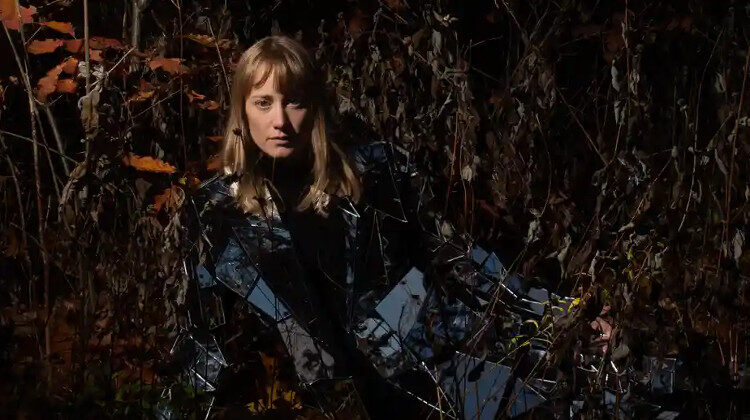 The Weather Station have just released their new album titled Ignorance. Filled with jazz-infused beats, captivating moments and incredible songwriting skills, it’s clear to see that this band has no shortage of talent.

The first track is the longest on the album, making for an intriguing way to open. Totalling at almost five and a half minutes long, the unpredictable arrangement, interesting layers and mysterious drum beat offers no shortage of original content. It could be one of the most engrossing tracks on this album and will keep your attention for the whole duration.

It becomes clear throughout the record that The Weather Station aren’t just hiding behind four basic chords and some distortion to make them sound cool, these parts are clearly well thought out and must take a highly skilled musician to master them effectively.

Atlantic is an uplifting track alongside Parking Lot which creates a magical atmosphere. The feel-good tones and descriptive lyrics make them stand out and aren’t to be looked over. Descriptive lyrics throughout the record aren’t uncommon. Whilst touching upon difficult themes, songs like Wear contain the lyric “I try to wear the world like a jacket but it’s never warm” which is a beautiful metaphor. There’s also Loss which touches upon grief that everyone can relate to in maybe more than one way. Loss takes a different approach as the piano part manages to balance nostalgia and vulnerable beauty whilst the synth compliments these emotions and builds up the track which keeps it interesting.

The final song on this album is Subdivisions where we experience pure control. Vocal control with the gorgeous falsetto moments, and instrumental control where we can clearly hear that everything has been mapped out before recording. Not only this but the smooth and soothing aura is what allows this minimal piece to be extremely effective, igniting your thoughts. This easy to listen to song is a perfect way to round off the album.

Talent and intricacy is what comes to mind when listening to Ignorance and it definitely sounds different to anything that’s being released at the moment. A step out of the world’s comfort zone is a dangerous move to make but it has definitely paid off.