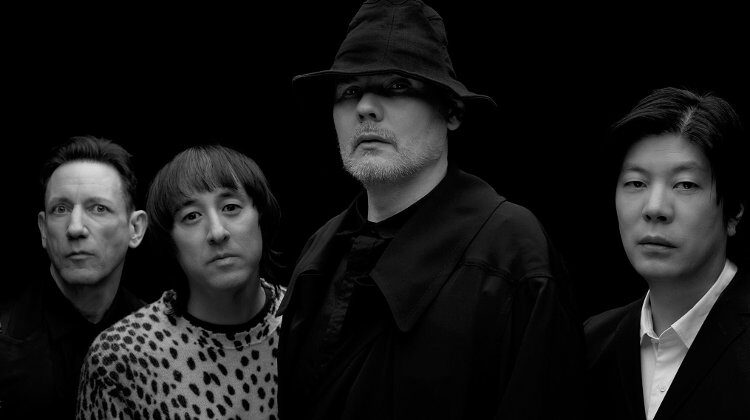 The Smashing Pumpkins have been treating everyone with their music for over 30 years now, constantly reinventing their sound whilst making sure they don’t stray too far from their home roots.

With this lengthy 20 track-album, the new pop sound on their usual grungier self is something worth paying attention to. Filled with synths and uplifting harmonies you’ll be sure to dig out your favourite band tee and mosh to each track as you find yourself in your very own private Smashing Pumpkins show.

There are definitely a mixture of different styled tracks in this record. There’s rock heavy songs like Anno Satana and Wyttch which carry big electric guitars as well as dark, grungier tracks like Save Your Tears and Purple Blood. We also experience gentle, nostalgic pieces like Ramona and Dolcet in E where the acoustic sounds and use of synth for strings create a great touch.

Adrennalyne was a stand out song for me on this record. Cleverly, The Smashing Pumpkins have managed to make it cleverly energetic. The unmissable fast pace fills you with the adrenaline that the song not only anticipates but wants you to acknowledge, just like the title. It’s similar to Tyger, Tyger which makes you feel like a winner, represented by the strong animal that a tiger is, and Haunted where the creepy instrumentation keeps you on edge. However, the uplifting chorus shows a different side to the track and makes you want to scream out the lyrics. Exhibiting different sides to your music is important and Black Forest Black Hills transitions from panic to calm perfectly and truly sounds like it has a purpose all the way through with the constant drive pushing forward.

Of course, with the synths playing a large role in this album, there are some tracks that carry a more electro sound, especially Confessions Of A Dopamine Addict which not only sounds distorted but remains futuristic. The final track on the album, Minerva, (which is the first song that shows off the drums and gives them the spotlight they deserve) contains an intro that makes you believe you’re listening to a techno track.

There are obviously a variety of tracks within this album to suit every mood, however I’m not sure a lengthy 20 tracks is necessary. Nevertheless, if you like The Smashing Pumpkins sound then this is definitely a record to try.