Home » articles » The Sherlocks: Under Your Sky – Review 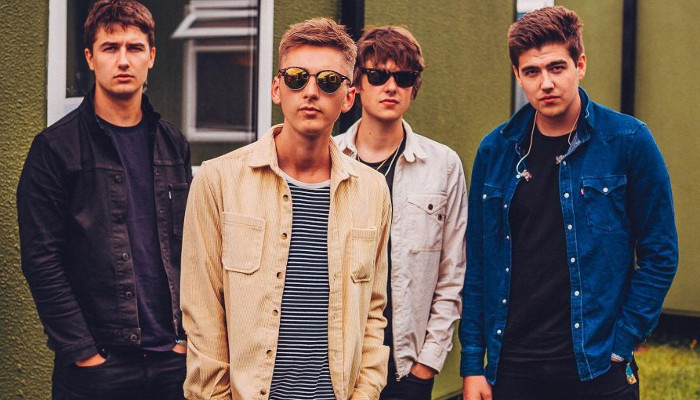 Sheffield alt-rockers The Sherlocks return with their sophomore offering Under Your Sky, looking to build upon the success of their debut.

Geography…. maybe one of the most hated subjects at school. Yet, geography, in the music industry, can be both a benefit and a hindrance. The South Yorkshire four-piece hail from Sheffield; a city with great music history both past and present, but if The Sherlocks are feeling that pressure, it definitely isn’t showing. 2017’s debut release, Live for the moment was a success for the band and I envisage second album Under Your Sky will only solidify their place in the alternative scene.

There is a great vibe to this band evident from the opening chords of I Want It All. It’s a strong opener and a good reminder of what The Sherlocks are all about. As the album rolls into NYC (Sing it Loud) the soulfulness of the band continues to shine through. The tone of voice of Kieran Crook is perfect for the music the band is creating. The lyrics and melodies flow well together as do the rich guitar licks and a solid rhythm section. 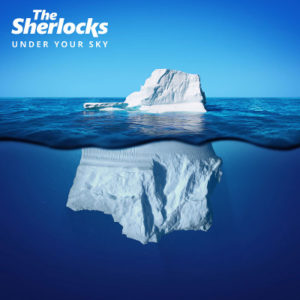 On occasion, the immaturity of the band does slip through. For example, the fourth track Magic Man is not lyrically as strong as those around it, but this can be passed off as youthful exuberance with the good far outweighing the bad. The pacing of the LP is also tireless at times; the tempo rarely gives way to any dynamic shifts. That is until you reach the last and title track, Under Your Sky.  It’s a cliché to say they’ve left the best for last, but it really is a gloriously moody conclusion to the album. This final cut is the parting shot this album needed, and if this is a glimpse of the way The Sherlocks are heading then I’m fully on board.

Under the Sky is a good second album. They say that you have your whole life to write your first record and only six months to write your second. The strain that can put on a young band can be intense. With their second outing, The Sherlocks have held firm and produced an album worthy of the first. It will please their fans and a new audience alike. The outlook for this Sheffield quartet is bright and I for one look forward to seeing where this journey takes them.