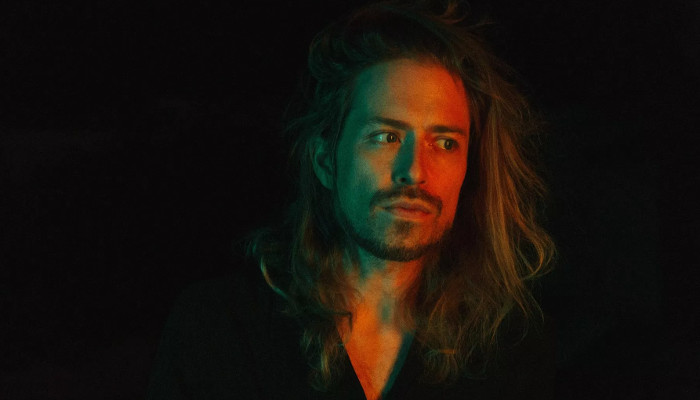 To record a seventh studio album, The Rocket Summer took to the wilderness. Following a period of life instability, multi-instrumentalist Bryce Avary, the musical polyglot behind The Rocket Summer, relocated from LA to a small cabin in Texas, with instruments and microphones. The result is Sweet Shivers, a mixed bag of an album that seems to be stuck halfway between the city and the open country, like an epic road trip that never quite left the well-trodden roads.

New listeners will hear notes of contemporaries: there’s sunshine and positivity in opener Morning Light, which is reminiscent of Bombay Bicycle Club’s Jack Steadman. In Gardens there’s splashes of the Longpigs, and even hints of Jeff Buckley. The Rocket Summer’s story now spans almost 19-years of music, and Avary is no mere bedroom musician (as per all previous TRS albums, Avery plays every note, cracks every drum beat and sings each breathy melody on Sweet Shivers). If he could let loose from the temptation of the big anthem, and delve a little deeper into the calm nature that supposedly inspired him, one is left feeling that Sweet Shivers would be a more intriguing offering. 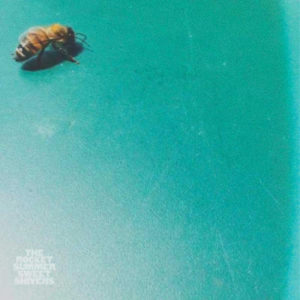 Slick production dominates – the in-vogue obsession with crisp-as-day programming and keyboard samples takes the shine off the rustic back-story which comes with Avery’s chronicle of Sweet Shivers’ rural inception. Notably, Avary’s focus for the record was to “…put real microphones in front of real guitars, pianos and amplifiers” to perform the record “outside the computer.” The temptation to still deliver the odd epic insta-friendly anthem was clearly strong, however, and the big-production tunes come quickly through the middle of the record. Peace Signs, Blankets and 5 4 3 2 1 Z are pleasant enough, but for all Avary’s undeniable talent, underwhelming. On the latter, Avary repeats the refrain, “Saturday, we’ll dance the pain away… we’ll dance to my broken heartbeat”. You get the impression that he couldn’t quite leave civilisation behind completely.

Despite this, as the album progresses there are moments when the Texas back-country brightness shines through. On the short but sweet Wannalife, the computers take a back seat as Avary picks up his old guitar and fantasises about where he’ll take himself if he could just escape the concrete jungle. Slomo has Avary pining for modern life to take stock of itself: “The skyline looks like a graph… measuring hope and loneliness in Los Angeles…” The highlights of Sweet Shivers are Gardens and the excellent Together in TX – a nostalgic letter to the folks back home in the form of a swaggering synth-blues romp complete with a jittering piano and wonky Wurlitzer organ. It’s an example of where Sweet Shivers delivers – when Avary allows the vulnerabilities which drove him out to the wilderness to guide the music and showcases how far he has come from his old life as a 17-year-old Texas indie kid superstar. Still, Sweet Shivers should keep the kids out on the world’s backpacker trails happy.