Home » articles » The Regrettes: How Do You Love? – Review 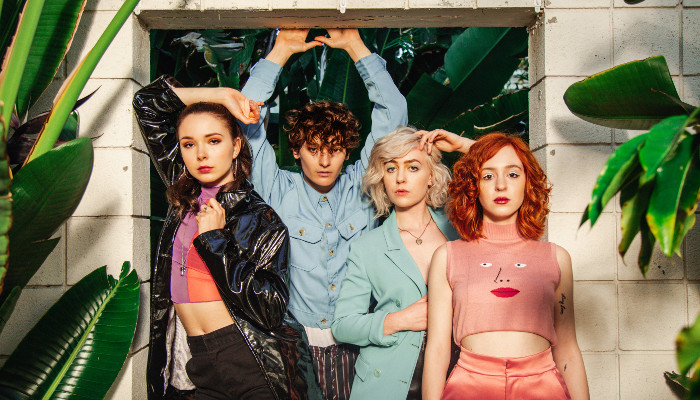 The Regrettes hit the senses like a sexy slice of American pumpkin pie. It is an amazement to discover that the husky, worldly voice of front-woman Lydia Night belongs to an 18-year-old. The gravitas of this young woman and the maturity of her voice defies her age.

This level of accomplishment at such a young age is dangerously seductive and will surely lead Lydia Night to stardom. I am reminded in a musical sense of The Mama’s and Papa’s and their stand out hit California Dreaming. There is a distinctive California style to this album and you can almost feel the surf hitting you as you listen to these tracks, all of which are based around the stages of a love affair and the process of falling in and out of love.

Although there is a great deal about these songs which is happy and playful, there is dark chemistry at work in many of the lyrics. The track Colouring Book starts out sweetly enough but before long the atmosphere changes: “Open up the window and scream with the trees.” Suddenly we know we are not listening to a twee album here. In a lyrical sense, there is more than a touch of twisted Gothic. Many of the tracks start with a playful innocence which gives way to a Tim Burton style cartoon darkness. 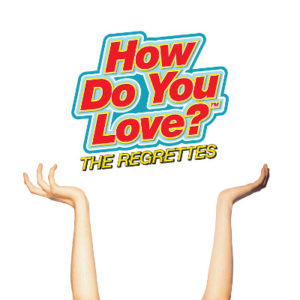 The theme of love in music has been covered time and time again. The Regrettes have managed to cover the subject of love in an extraordinarily unique way. Lydia Night must be some kind of prodigy as she has also penned most of the lyrics on this album. I am thrilled to see that this quality of young talent is finally being allowed to make its mark on the music world and receive the exposure and credit it deserves. A lot of thought and care has been poured into this album and the quality of ideas contained in these tracks shines through as the listener pans for gold in the sludgy river of commercial American music.

The qualities that make this album a surefire hit is that it blends quirky originality with accessibility. All ages will enjoy this music and that is the secret of The Regrettes’ success. Teens will love it’s laid back hip beach indie style. Whereas the older generation will be pleasantly reminded of such 80’s punk divas as Debbie Harry and Chrissie Hyde. This album is as cool and fresh as a packet of USA chewing gum. A breath of fresh air.