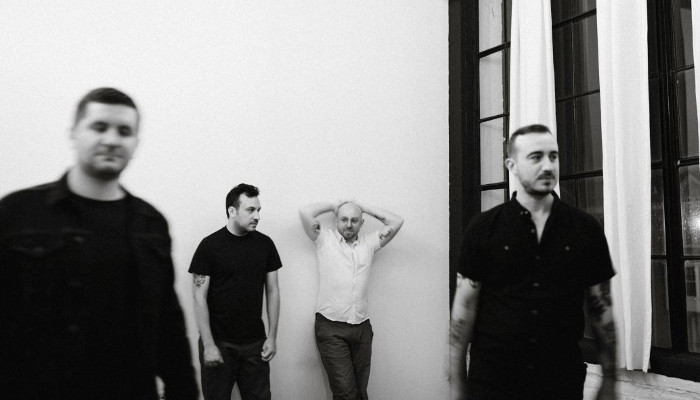 The album covers such diverse subjects as high-school hellraising, troubled relationships, ageing and alcohol, politics and the frustration of religion, most notably around America’s ‘Bible Belt’. Stand out track America (You’re Freaking Me Out) touches topics of politics and poverty: “Rhyme and reason fled the crime scene / Of new penthouses next to tents in the streets”.

The Menzingers are experts at social commentary and add small detail in their songs based around relationship breakdowns. They show and an extraordinary amount of bravery in their lyrics, both in its explicitness on the subject matter and with blistering, searing honesty on their mental health struggles and addictions. 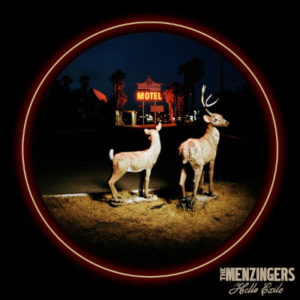 One of the most important subjects they cover is profit over medication by the medical industry and the continuing problem of the individual’s to self-medicate with alcohol, brilliantly covered by the stand out track. I Can’t Stop Drinking: “Champagne drunk, tomorrow is out of luck, When the celebrations come to an end, When the party’s over, Sunday morning wakes up sober, Begs for me to start up again.”

Both Greg Barnett and Tom May have suffered from alcohol addiction and Tom May also with adult ADHD. Both have mental illness in their families and both songwriters fearlessly cover these subjects. For many people, music is their major source of communication, education and identification. Many of their fans will likely be helped by their pure, honest lyrics wrapped up in catchy punk tunes. In an age where it is increasingly difficult for men to express their feelings, this can only be a good thing.