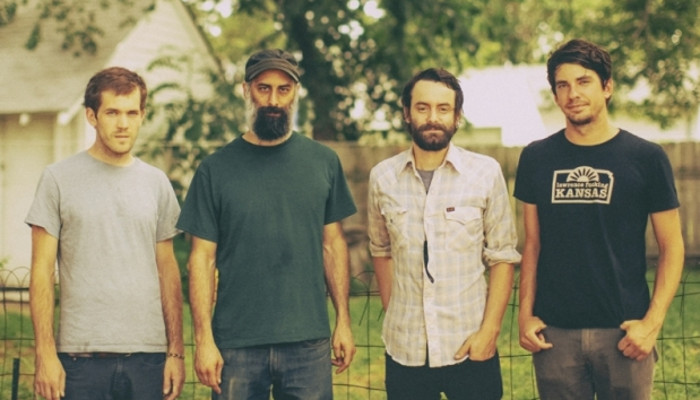 The Appleseed Cast take us on a wonderful sonic journey with their latest record.

The Fleeting Light of Impermanence is the first release from the Kansas-based band The Appleseed Cast since 2013’s Illumination Ritual. Chris Crisci began writing the record more than 5 years ago and amassed countless hours of material to sort through with the new release in mind. The music that emerged from Crisci’s writing sessions clearly puts the band back toward their guitar-driven roots, and yet continues to push the sound into a different realm. Enlisting Sean Bergman, Nick Fredrickson, and Ben Kimball for the latest incarnation of the band, the music that ensues is quite simply sensory bliss.

Chaotic Waves jumps right at you with a wonderfully melodic intro that sets the tone for the rest of the track. Soothing, emotional, and with stellar musicianship, this song translates like an out of body experience. A fantastic opener for the record and it transitions seamlessly into the next track, Petition. This one is driven by the rhythm section, as Ben Kimball and Nick Fredrickson keep it tight until a comforting synth-interlude takes it directly into the next song, Time the Destroyer. This track features a memorable and somewhat haunting intro that keeps the mood throughout. This is an emotional high point for the record, with beautiful and thought-provoking lyrics: Wake up, you’ll see…the sun is rising over us…and it’s time to leave. The chorus is heavy and driving, and this is a definite highlight of the album. 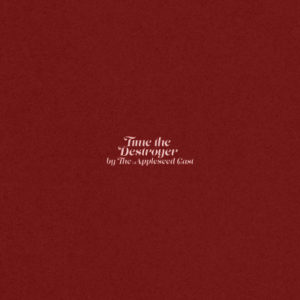 Collision, with a synth-heavy intro, leads into an upbeat, rhythmic ride with precisely placed lyrics. The Journey checks in at nearly seven minutes in length and continues the deep mood: “Now I get the lesson…That the world has let my father see… Nothing’s easy, but if you do it right it’s worth it”. It starts off with tranquillity but builds up to a fever pitch as it reaches the end. Asking the Fire for Medicine, Reaching the Forest, Last Words, and Final Celebrations finish up the record, continuing the emotionally charged, lush, and melodic piece of music. Reaching the Forest includes an unforgettable main guitar riff, and it is one of the catchiest on the album. All three of these songs add to the overall feel of the record, which is sure to leave the listener with a wonderfully nostalgic feeling.

The record will be a welcome addition to The Appleseed Cast’s discography for long-time fans of the band, but will also serve as a great introduction for new listeners. It has tremendous flow from beginning to end, and will definitely hold your attention. Emotional, wonderfully written, and dynamic; The Fleeting Light of Impermanence will take listeners on a soaring ride.