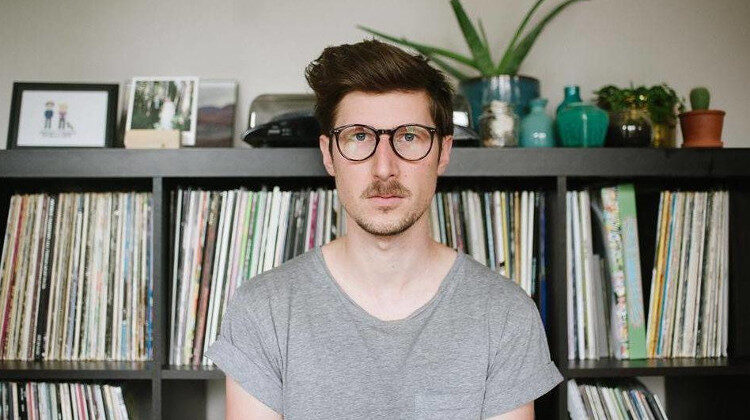 British Columbia-based electronic producer Teen Daze has racked up an extensive discography since the release of his debut album, Four More Years, in 2010. After eleven years, and twenty-two albums and EPs to date, you might expect Teen Daze (or his music) to have become somewhat tired—but his latest album, Interior, is anything but.

Produced during the COVID-19 lockdown, Interior explores the concept of listening to club music in the comfort of a home. Intended to be “ambient music that you can dance to”, the album sits at the overlap between chillwave, ambient, French house, dance, and even jazz, juxtaposing pulsing drum beats and chopped-up microsamples with dreamy, nostalgic synth melodies and saxophone lines.

The first track out of twelve, Last Time In This Place, features Joseph Shabason on the synths and saxophone, introducing the jazz influence that will continue to run throughout the album. Another focal point is Teen Daze’s playing-around with sampled sounds: in the background of the track is a heavily-processed sample that sounds like a phone left to ring; in Swimming, another microsample sounds like a car alarm, while in Nowhere, a sample of rushing water sounds like a person inhaling. Nite Run and Interior are ambient filter house at their finest; Nite Run sounds like a spin on Daft Punk’s style, while Interior sets drawn-out vocals alongside synth arpeggios and a bass guitar groove. At track eight, Translation transitions from ambient to party-ready halfway through, bringing back a foregrounded jazz sound that weaves across the electro-house background.

Tracks nine to twelve are edits of Swimming, Interior, 2AM (Real Love) and Translation, and are where the album really comes alive. They are tightened up to just their most danceable parts, their energy propelling the album forward through its final few songs.

In its quest to combine ambient sounds with a dance-music mood, Interior does what it sets out to do. Teen Daze might be more prolific than many producers, but it looks like he isn’t about to stop anytime soon—as with this album, the party’s only just begun.