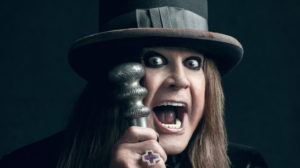 Ozzy Osbourne is an icon, a legend. He has a wicked sense of humour and is still going strong after how many years is it? Lots. Ordinary Man is Ozzy at the top of his game with the years unable to diminish the strength of his voice or his formidable personality.  Recorded in Los Angeles, the album features Duff McKagan (Guns N' Roses) on bass and one of my favourite drummers … END_OF_DOCUMENT_TOKEN_TO_BE_REPLACED 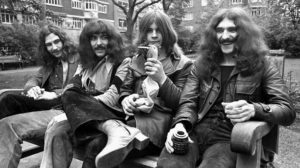 This February, the debut release by Black Sabbath turns half a century old. Vinyl Chapters looks back at one of the greatest paradigm shifts in rock history.  From the darkest corners of Birmingham, England, four men emerged bringing heavy guitars and their bleak view on the world with them.  Black Sabbath’s self-titled album was a new beginning, not just for the … END_OF_DOCUMENT_TOKEN_TO_BE_REPLACED