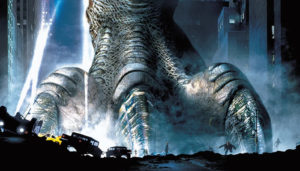 In the spring of 1998, Hollywood was all abuzz with anticipation for the upcoming release of the sure-fire blockbuster, Godzilla.  Released on May 20th, 1998, this was the first Godzilla film in the long-running Japanese Toho franchise to be set, filmed and distributed in the USA. The film grossed $379 million worldwide but it was at the time considered a critical and … END_OF_DOCUMENT_TOKEN_TO_BE_REPLACED 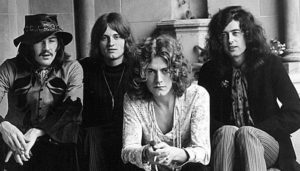 Jared Parson's looks back at the gig that introduced him to the power of live performances and how music can change young lives. When I was growing up, my dad would always be seriously joking about these "real bands" that he used to listen to. Led Zeppelin, Pink Floyd, The Clash... you can see him reminiscing something in the back of his mind, back perhaps to an unspoken … END_OF_DOCUMENT_TOKEN_TO_BE_REPLACED