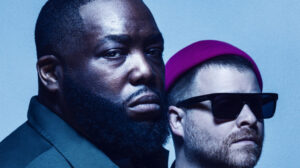 Rap powerhouse Run The Jewels return with RTJ4, a raw body of work sure to be the soundtrack for this moment in time. Rap-duo Killer Mike and El-P, otherwise known as Run The Jewels, spent the 2010s setting new standards for rap. Despite not receiving the same recognition from the mainstream as acts such as Childish Gambino or Kendrick Lamar, they have released three world … END_OF_DOCUMENT_TOKEN_TO_BE_REPLACED 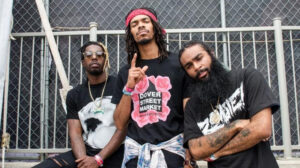 Flatbush Zombies resonate with an emotional year for everyone on the creative and consistent new EP, now, more than ever. The hip-hop trio have emerged to provide listeners with a burst of energy in their new EP; now, more than ever. This is their first solo project since the release of their second album Vacation in Hell, released two years ago in 2018 and you can’t help … END_OF_DOCUMENT_TOKEN_TO_BE_REPLACED