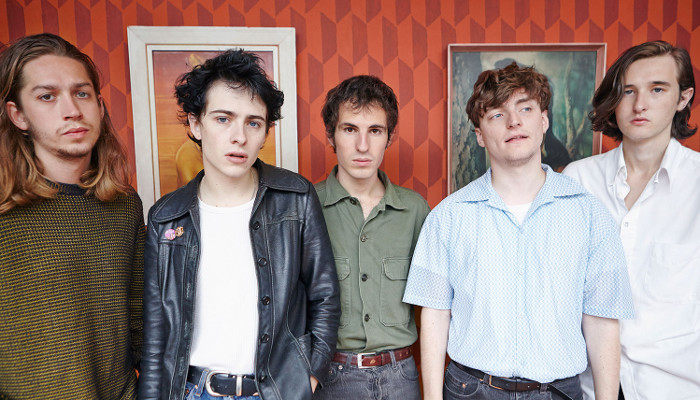 Swim Deep return with a dreary and difficult album that is a long way away from their carefree glory days.

“AM I DREAMING? IS SWIM DEEP REALLY BACK?” is the first comment on Swim Deep’s YouTube video for To Feel Good, and after a hiatus that has seen members come and go since 2017, you can’t blame fans surprise to see the band back. Alongside bands such as Peace and The 1975, Swim Deep were one of the original big indie Tumblr bands to emerge early in the decade. Now back with their album Emerald Classics, a dive into the band’s thoughts on the music scene and their hometown of Birmingham, they try to reinsert themselves into the thoughts of fans they may have left behind.

Emerald Classics opens with the song To Feel Good, an ambitious track that begins with an acapella choir before grooving into the rhythm. Based on spoken word, it will remind listeners of The Streets, with its down to earth lyrics and storytelling. Stereotypically starting with “I woke up this morning”, and talking about how dire life is, it is clear that Swim Deep are mentally in a rut – in both everyday life and musically. By choosing to open their album with a choir is a bold statement and one that has fallen short. It is poorly arranged and almost unlistenable at times, and this theme continues for Emerald Classics’ entirety. 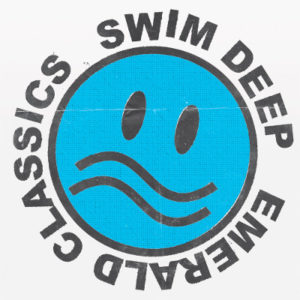 One saving grace of the album is the final song – Never Stop Pinching Myself. Sounding like a low budget outtake from 1997’s Urban Hymns, there is an obvious nod to the heyday of Brit Pop. Never Stop Pinching Myself is one of those songs that evolves and changes perfectly, yet ends exactly when it should. Opening with minimal instrumentation and softly sung vocals, eventually adding horns and electric guitars (amongst other instruments), it is a real feel-good British song. It is a shame that Emerald Classics is released so far into the year, as this track would be sure to be a hit at Festivals.

Swim Deep themselves say this is “an album for dreamers and pub jukeboxes”, and this couldn’t be farther from the truth. The band sounds uninspired and unsure of themselves, with even their most upbeat songs on the album – notably Drag Queens in Soho – still feeling dreary. Not only this, but the production itself feels a little cheap and overthought.

With the band falling apart, this may well be Swim Deep’s swansong. Long gone are the days of teenage admiration, and with those teenage fans now in their twenties, Emerald Classics is a body of work that represents the band’s failure at successfully growing alongside them (a stark contrast to their counterparts The 1975).