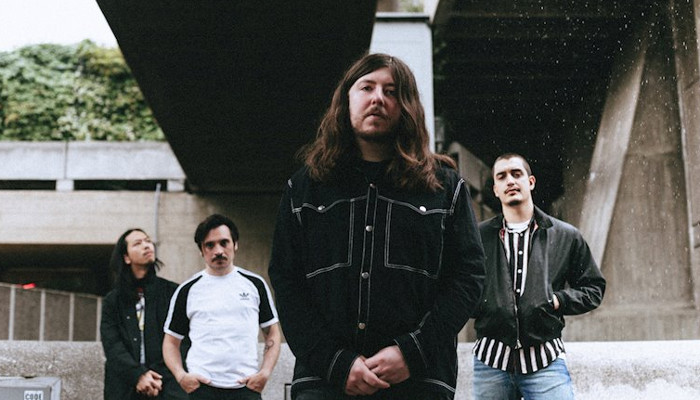 The sound of Swedish Death Candy is just the vibe I needed for my jaded ears this morning. I hoped to hear a band with a new attitude, and it looks like this is what I’ve been waiting for…

The new album entitled Are You Nervous? reflects the current climate of political turmoil in the UK. Fear and anxiety are strong concepts throughout the record. However, it didn’t make me feel nervous despite the angst of some of the lyrics; instead, the album has a mellow sound that reminds me of many significant life moments. It’s almost like reliving the seventies but with an attitude and influence that has been amalgamated to create a brand new feeling.

Interstellar Love Machine is the stand out track on the record. Luscious waves of sound that take you to the stars with a riff that reminds you of the smell of freshly mown grass and first sexual encounters: “Constellations couldn’t reveal thoughts behind those eyes, Like hieroglyphic lines  I know it’s only dust, Just chemical brewed up lust”. 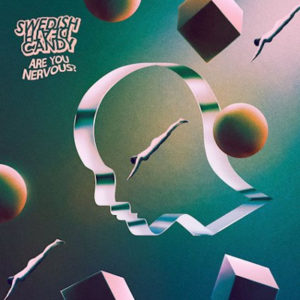 Modern Child is an extraordinary song about a futuristic child raised by robot carers. This track has the knowing surrealism and irony of Talking Heads with harmonies and mellow tones that defy the sinister theme of the track. Frontman Louis Perry adds grit to his vocals, while bassist Jiwoon Whang has brought a Korean Music influence to the band’s sound that adds uniqueness to this album.

Green is another standout track that is littered with interesting an image-laden lyrics: ”Flowing green, life’s long dream right on time, call me mindless Knowing you, I crawl through your hands, yellow sunlight left me blind”

To be honest, all the tracks on this album manage to stand out. The record has the intelligence of the Manic Street Preachers as it draws its influence from social consciousness and literature. Although, this band also has an added funkiness that will easily translate over to the summer festivals.

Are You Nervous? managed to change the way I feel, and that is the best thing that an album can deliver. Thank you Swedish Death Candy, you have made my day.

Are You Serious is released on 27th September via Hassle Records